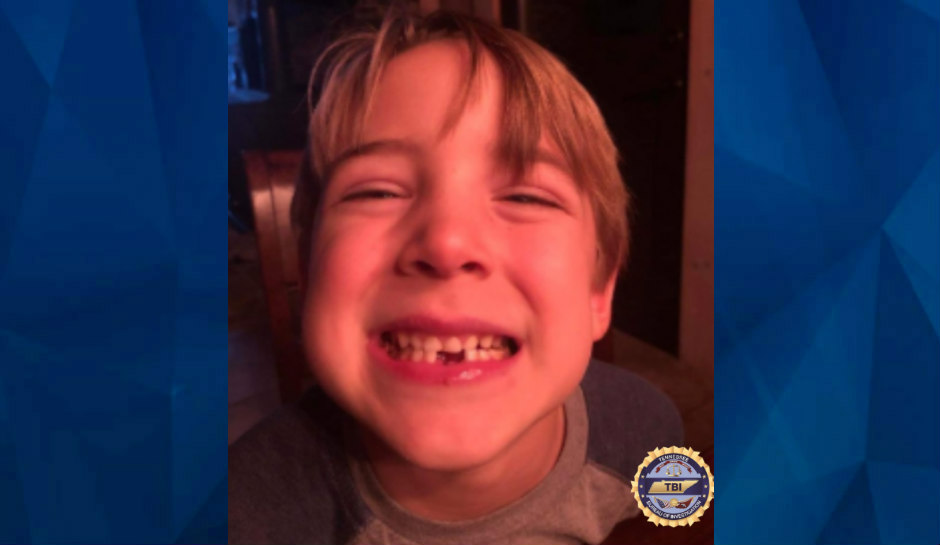 The Tennessee Bureau of Investigation announced Friday that the AMBER Alert for a young child who disappeared Thursday has been canceled. He has been found safe.

According to the Monroe County Sheriff’s Office, 6-year-old Alijah Kensinger vanished Thursday afternoon shortly after 4 p.m. He was last seen playing in the woods near his home off of Highway 78 in Tellico Plains. Police said the boy’s dog returned home wet, prompting a search of all nearby water.

“We think he’s gone in the woods, gotten turned around, possibly injured himself, and couldn’t find his way back,” Detective Jason Phillyew said, CBS 8 reports.

Air search for the boy resumed on Friday, while over 100 volunteers helped search the area. Local residents told the outlet that the terrain is rough and not suited for people who are unfamiliar with the area.

UPDATE: We have new pictures to pass along of Alijah Kensinger, the missing six-year-old in Monroe County who remains the subject of a #TNAMBERAlert. (We've also corrected the spelling of his first name.)

Alijah’s mother, Amber Kensinger, said her son is adventurous and enjoys playing outside.

“We are always outside adventuring and I honestly feel like the forest would be safe and preferable to other places he could be so I’m just hoping that we find him here,” Amber said.

Alijah is described as a white male who stands 4-feet and weighs around 55 pounds. He has brown hair and brown eyes.