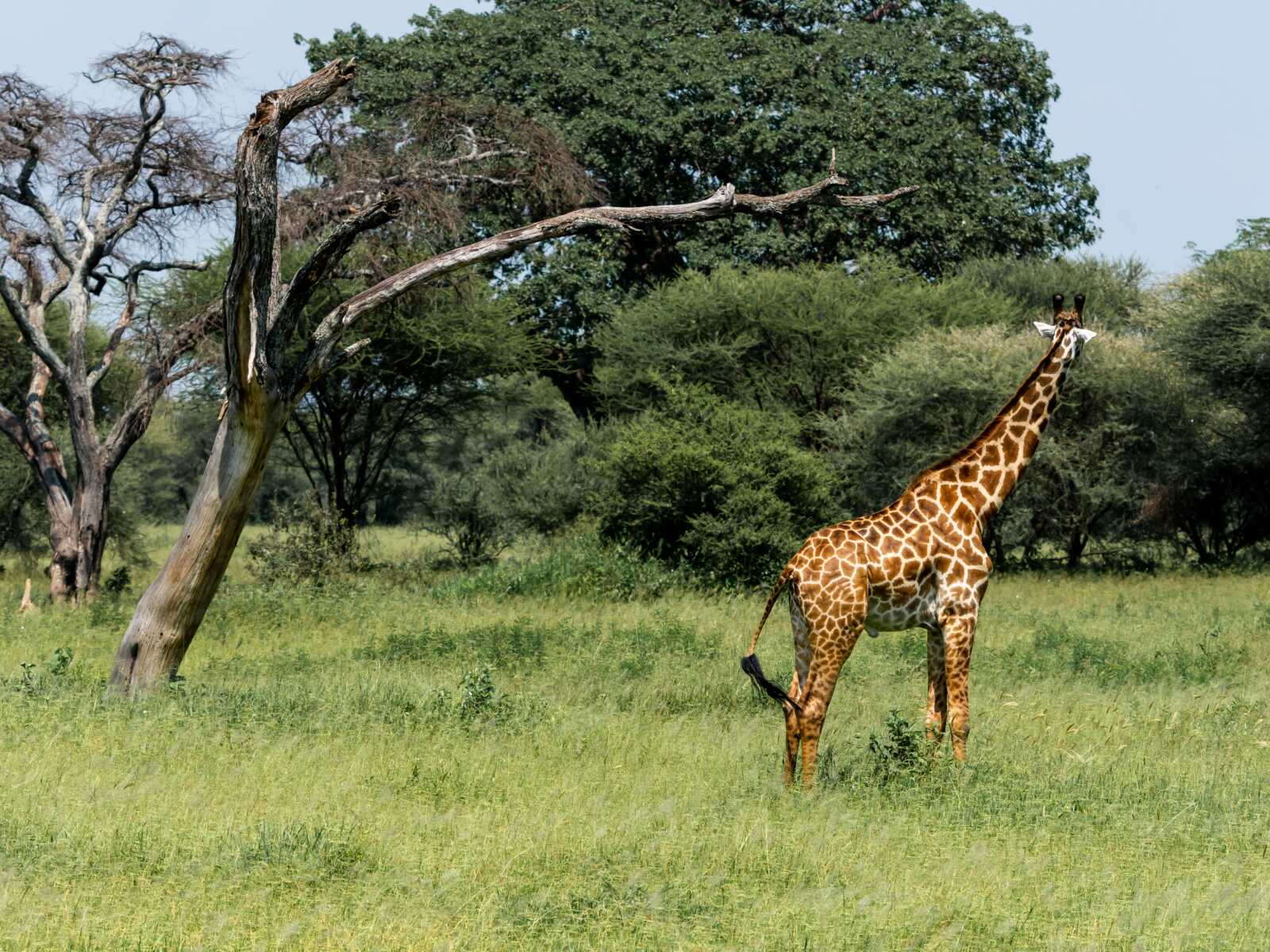 Lawrence Rudolph has been charged with foreign murder in the 2016 death of his wife Bianco Rudolph, the Pittsburgh Gazette reports. Prosecutors reportedly believe Rudolph fatally shot his wife while on a hunting trip in Africa, and claimed her death was accidental. He is in federal custody in Colorado.

A big-game hunter allegedly killed his wife and claimed it was an accident in order to collect on her life insurance policy.

As the New York Post and CBS2 report, dentist Lawrence Rudolph has so far been charged with only mail fraud in connection to the 2016 death of his wife Bianca Rudolph. But court filings obtained by CBS2 indicate that the dentist can be expected to face additional, more serious charges.

According to CBS2, the criminal complaint shows that FBI agents believe Lawrence Rudolph killed his wife in 2016 while the couple was on a safari in Zambia, Africa. Rudolph, who lives in Arizona but owns a dental practice in the Pittsburgh area, reportedly told authorities that he believed his wife’s gun accidentally discharged while she was putting it in a case. Authorities there ruled Bianca’s death an accident, and Rudolph had her cremated in Africa — a move that investigators reportedly believe was part of the scheme.

Lawrence Rudolph reportedly made claims on his wife’s life insurance policy totaling nearly $5 million. The policy was initially purchased in 1987, but was updated in 2016, the same year Bianca died.

Though Rudolph’s attorneys have denied allegations he was involved in his wife’s sudden death, a former employee who worked for the dental practice told CBS2 about her observations.

“There were just some things that had happened when I was there that were not normal behavior for someone,” Lisa Stanley said.

It is unclear how investigators first became suspicious about the circumstances of Bianca Rudolph’s death. Attorneys for Lawrence Rudolph say he did not have motivation for murder, or a financial incentive to stay in the marriage.

“This is an outrageous prosecution against Dr. Larry Rudolph, a man who loved his wife of 34 years and did not kill her. Back in 2016, his wife had a terrible accident during a hunting trip in Zambia,” the attorneys said in a statement obtained by CBS2.

“The investigators on the scene concluded it was an accident. Several insurance companies also investigated and agreed. Now, more than five years later, the government is seeking to manufacture a case against this well-respected and law abiding dentist. Dr. Rudolph looks forward to his trial where he will demonstrate his innocence.”