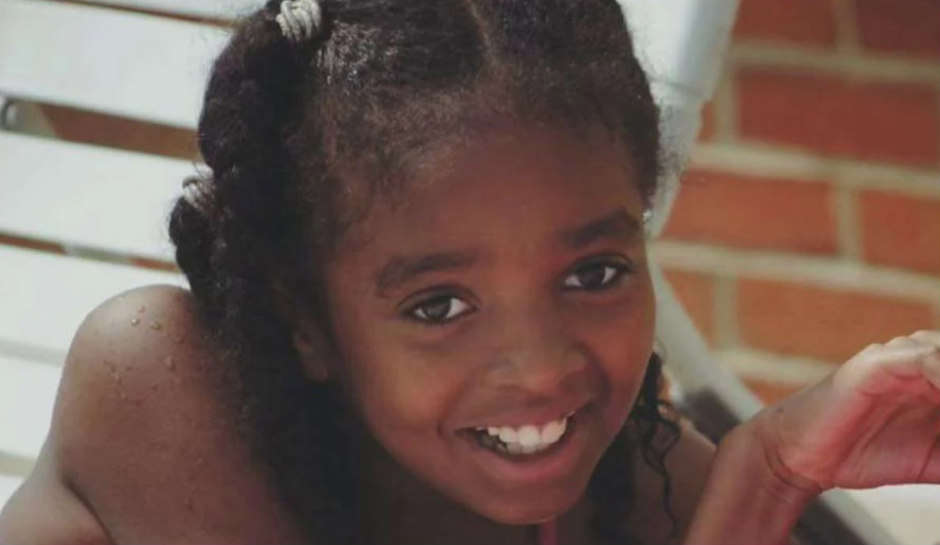 The family of an Ohio girl killed by a registered sex offender in 2017 received a $1 million legal settlement after suing the city of Cleveland and other entities.

A Cuyahoga County Probate Court approved the $1 million settlement after the parents of 14-year-old Alianna DeFreeze sued for wrongful death.

As CrimeOnline previously reported, convicted sex offender Christopher Whittaker was convicted in 2018 and sentenced to death for torturing, raping, and Alianna. He approached her at a bus stop and lured her to an abandoned home, where she was later found dead. She never made it to school that day.

Damon DeFreeze and Donnesha Cooper later sued the school district, the city of Cleveland, E Prep and Village Prep Woodland Hills, Lynesha Richardson, and Friends of Breakthrough Schools in the suit — along with the man behind bars for killing their daughter.

In 2019, the parents’ attorney released a statement explaining why the suit was filed in the Cuyahoga County Court of Common Pleas this week.

“Unfortunately when these cases happen, you have to hold every single person accountable,” said Allen Boseman. “You can’t let anyone off the hook here, everyone played a role.”

Specifically, the parents argued that the staff at Alianna’s school, E Prep, didn’t inform them that Alianna failed to show up at school on the day of her disappearance. This was despite a new program designed to deliver text messages with such information about students.

Cooper said she became concerned about her daughter at about 4 p.m. on January 26, 2017, and contacted school staff, who ultimately confirmed the unexcused absence.

The parents are said the failure of school administrators to notify them ended up wasting time during which DeFreeze might have been rescued. Instead, Alianna was tortured and raped before she was brutally killed.

In addition to the school, the suit claimed that the city was not properly monitoring the area where the victim’s body was found. More specifically, the parents sued the abandoned home’s owners for improper maintenance and monitoring.

DeFreeze’s death led to action at the state legislative level with the passage of Alianna’s Alert, which requires all schools to deliver a message to parents within two hours of learning a student is absent without excuse.

According to Fox 8, a court hearing for the proposed settlement is scheduled for next month.