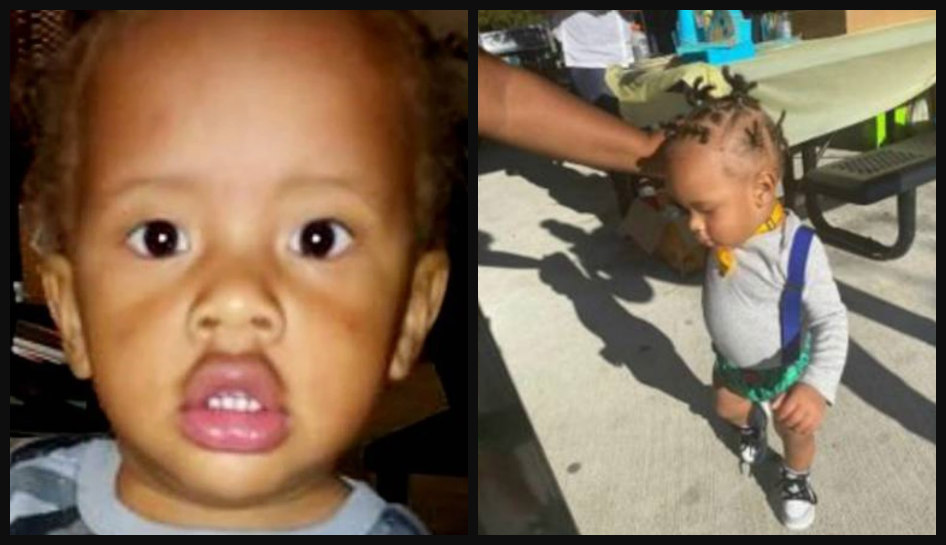 A Georgia teen who stole a Georgia toddler and an SUV last year has been apprehended, according to police.

According to Clarkston police, 17-year-old Dieu Doumdje was arrested on January 13 by DeKalb County School police after allegedly being caught on middle school grounds unauthorized. Police said Doumdje is a student at Towers High School but didn’t have the required permission to be at another school.

School police arrested him after learning he had a felony warrant for his arrest, issued by Dekalb police for theft by taking. He was taken to the Dekalb County jail and could possibly face additional charges, according to CBS 46.

As CrimeOnline previously reported, the  Georgia Bureau of Investigation announced last year that Blaise was abducted on November 10 as he sat in a car seat, wrapped up in a grey blanket inside his parents’ SUV. The incident happened at the Parc 1000 apartments off of Montreal Drive in Clarkston.

Clarkston police officials confirmed that they found the stolen SUV hours later. According to AJC, a tipster found the Explorer at the Brannon Hills Condominiums, a vacant complex off of Memorial College Avenue. The toddler’s car seat was still inside the vehicle and the keys were found inside a cupholder in the SUV.

Police later found the baby inside a van at the Clarkston home, around a mile away from his own home. A woman who lived at the residence discovered the baby inside her van when she returned from grocery shopping. She promptly contacted the police.

Blaise was reunited with his parents after a medical checkup and said to be doing fine.