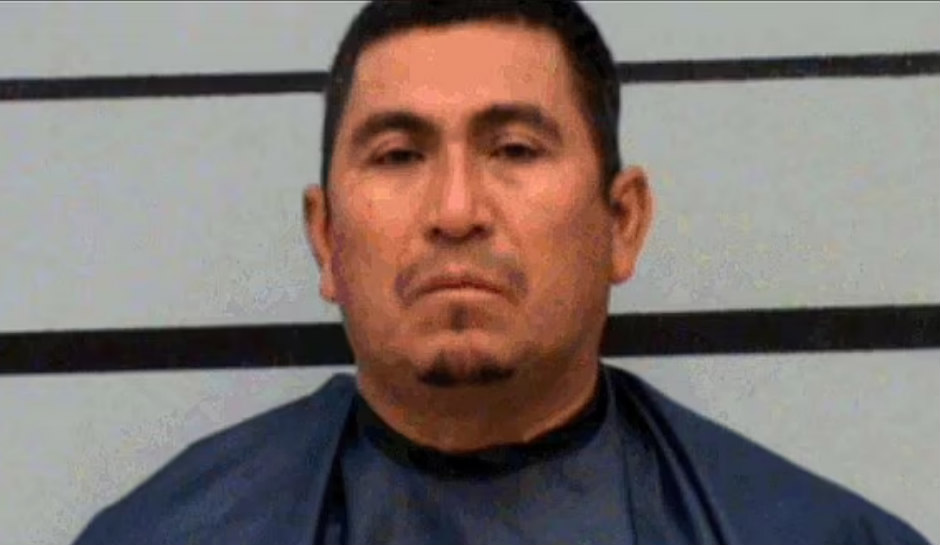 A Texas jury took around three hours to convict a man of sexually assaulting a family member over the span of numerous years.

During a 4-day trial in the 137th District Court in Lubbock that ended January 14, suspect Lucio Delossantos-Narvaez, 53, was convicted of indecency with a child by sexual contact and sexual abuse. The sentence carries a term of up to life in prison without parole.

The jury deliberated a total of around three hours starting Wednesday, but it took only 20 minutes Friday to convict Delossantos-Narvaez.

The assaults began when the victim, now 13, was a young child. Lubbock Avalanche-Journal reports that the prosecution showed jurors several instances of sexual assault carried out by Delossantos-Narvaez. From April 2018 and January 2019, the defendant sexually assaulted the child at least four times.

The abuse continued until the child’s mother caught a glimpse of the defendant groping the victim through the reflection on a TV screen.

The victim took the stand and relived the experiences, starting when she was 8 or 10. She had a hard time remembering specific dates of the attacks, but the prosecution added that forgetting details was normal in cases such as these, especially given the victim’s age.

Delossantos-Narvaez was ultimately sentenced to life for continuous sexual abuse, along with an additional 20 years for indecency by sexual contact with a child younger than 14. The sentences will run concurrently.

The defendant, a Mexican national, is also being held for the US Immigration and Customs Enforcement. He could possibly face additional charges.