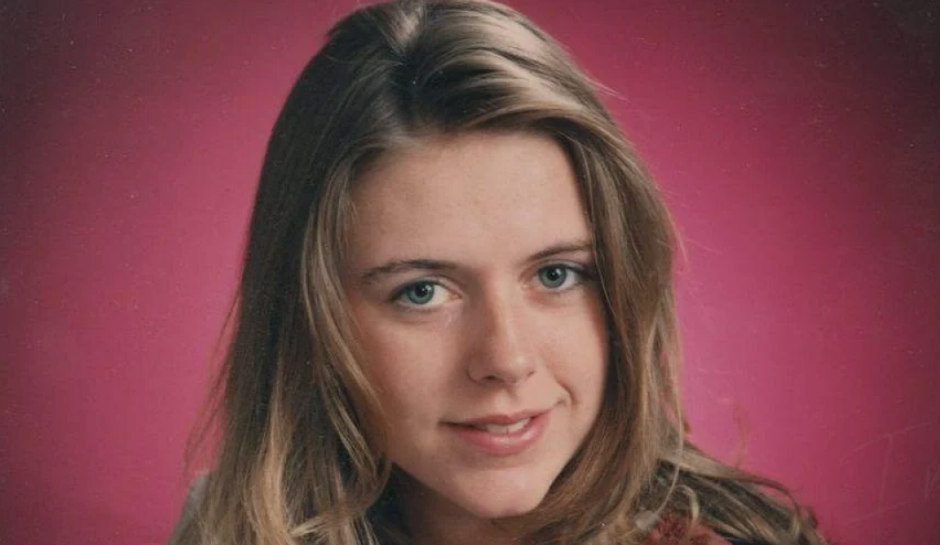 NY Killer Strangles Teen Girl With Her Own Bra, Dumps Her Body in Ravine & Feigns Innocence

A New York man who killed a teen girl decades ago will spend the next 25 years behind bars.

Joseph Belstadt, 46, was found guilty of the death of 17-year-old Mandy Steingasser last week. The incident happened in Niagra Falls in September 1993 after Beldstadt broke into the victim’s car before strangling and beating her.

“It was a horrendous and violent crime,” Niagara County District Attorney Brian D. Seaman said last week. “He fractured this girl’s skull and strangled her with her own bra. That kind of calls for the maximum sentence.”

After Judge Michael Mohun handed down a 25-year sentence, Belstadt “shook his head and looked down,” according to the Union-Sun & Journal.

“I am innocent. I’ve said that from day one. I did not kill Mandy Steingasser,” Belstadt said before his sentencing.

Evidence, however, suggests otherwise. Two mushroom hunters found the victim’s lifeless body in a ravine at the Meyers Lake area of Lewiston Park. She had been beaten and strangled, with a skull fracture found by her ear, The Buffalo News reports.

Investigators found the teen’s bra wrapped around her neck. They also found Beldstadt’s pubic hair in the floorboard of Steingasser’s car.

In 2018, investigators utilized new forensic testing which led them to Beldstadt after a DNA match. Police said Bledstadt’s story changed numerous times when they interviewed him. He first said he dropped the victim off at church and left for Canada, but later said he dropped her off and went to a doughnut shop.

The defense argued that none of the suspect’s DNA was actually found on the victim, but the jury ultimately agreed with the prosecution. His lawyers reportedly said they are gearing up to start an appeal.