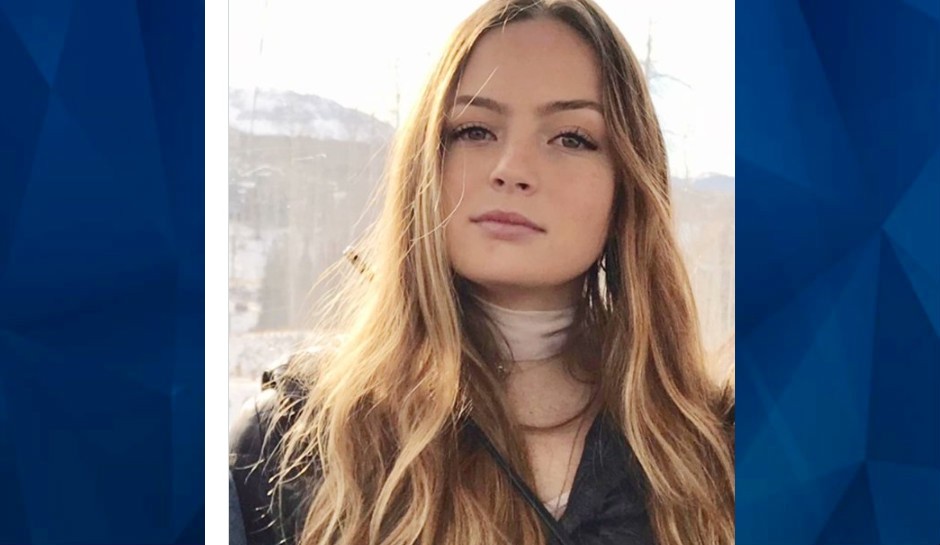 A 24-year-old woman is dead and a suspect still on the loose after what authorities say was a random stabbing at a Los Angeles furniture store where the victim worked.

CBS Los Angeles reports that Brianna Kupfer was working alone at Croft House, a high-end furniture shop in the Hancock Park neighborhood, when a suspect entered the store, approached her and stabbed her. The UCLA graduate student’s body later found by a customer, and Kupfer was already dead by the time emergency responders arrived.

The suspect, described as a tall and thin Black male wearing all black and a N95 mask, is still on the loose. Police reportedly believe Kupfer’s murder was a random attack. It is unclear if anything was stolen from the store. According to a Los Angeles Police Department press release obtained by Fox 11, police believe the suspect is homeless.

“He came in and asked a couple of questions: ‘Do you do orthopedics here?’ What kind of care we provide and then he left.  So he was just here for a few minutes,” Bothelo told the news station.

Referring to Kupfer’s death, Bothelo said, “It’s terrifying. It’s horrible. She’s such a young girl. … We feel so horrible for Brianna’s family, and hope we can catch this guy.”

“We’ve had at least four people or so in the last year who’ve come into the office – by their actions and words were just not right and did not have good intentions,” Bothelo said, CBS Los Angeles reports.

As the New York Post reports, Kupfer was studying architectural design at UCLA and worked as a design consultant at the store. She is originally from the Los Angeles area.

As of Sunday night, police were still searching for the suspect.