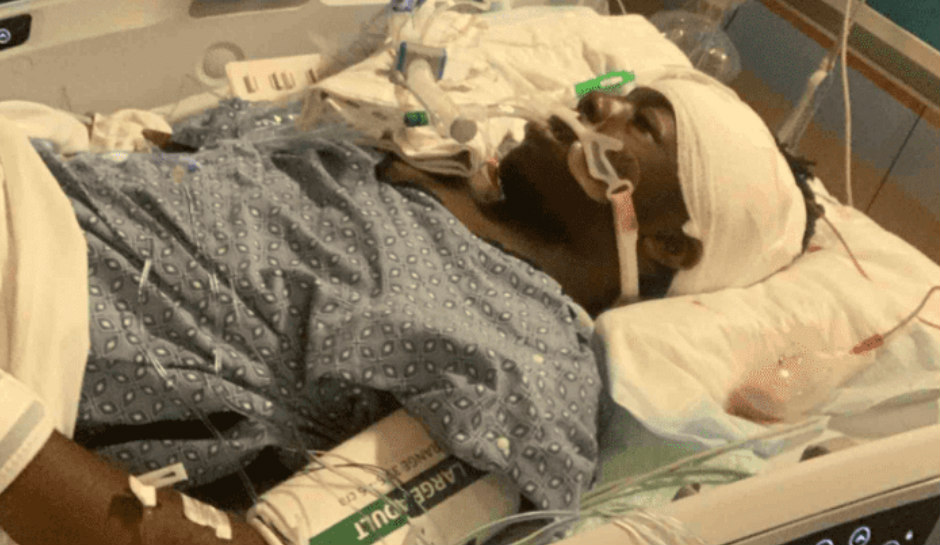 Teen Working to Take Care of Family Shot in the Head Over BBQ Sauce, Parents Speak Out: Reports

The parents of an Arizona teen who was randomly shot in the head said he was trying to make money to take care of his family.

The incident happened at a Wendy’s restaurant off of 19th Avenue and Glendale Road in Phoenix, on Thursday night. A customer upset over barbeque sauce shot 16-year-old Brian Durham Jr. in the head, nicking his brain, ABC Arizona reports.

“He went to work that day, you know happy,” Brian’s father, Brian Durham Sr., told NBC 12. “But he never expected to be shot.”

Durham Sr. said his son was standing near the restaurant’s drive-thru window when a co-worker and the suspect began arguing. The suspect exited his vehicle, pulled a gun out and started shooting. He then got into the passenger’s side of the vehicle as it fled.

“So, the dude on the outside tells him, ‘no, you [have] to pay for it,’ so he started getting louder,” Durham Sr. said. “The [suspect] got up, out of his car, walked up to the window and just shot… didn’t care about life.”

On Friday, police arrested Theotis Polk, 27, in connection with the incident. Investigators said Polk was the shooter. No information has been released about the driver.

Brian was transported to Phoenix’s Children’s Hospital and endured a five-hour surgery. A GoFundMe account set up for medical expenses says he’s “pulling through” and expected to survive.