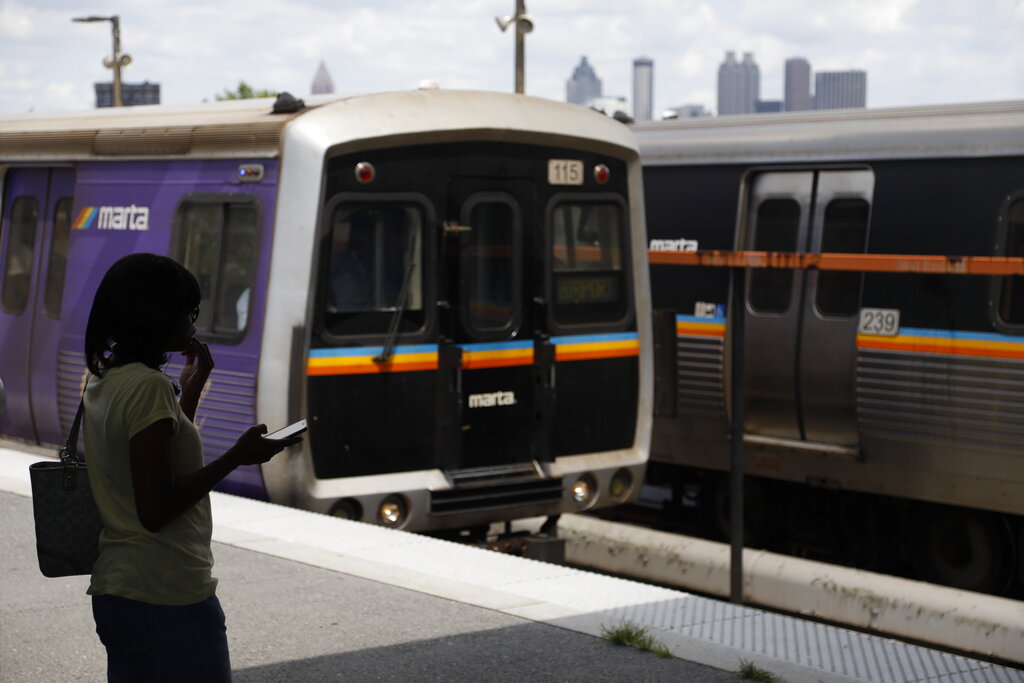 A top leader in Atlanta’s metropolitan transit system died of an apparent suicide after stepping in front of a train.

The Associated Press reports that Jeffrey Parker, 56, died on Friday night after he was struck by a train at East Lake Station in Dekalb County, Georgia. Authorities reportedly believe Parker, the CEO of  Metropolitan Atlanta Rapid Transit Authority (MARTA) is believed to have died by suicide. He reportedly had 35 years of experience in transportation services, and led MARTA both during an expansion and throughout the pandemic as ridership plummeted.

According to the Atlanta Journal-Constitution, Parker’s family publicly shared his manner of death in order to help reduce stigma around suicide. He reportedly had a wife and two daughters. It is unclear if he was experiencing any personal crises at the time of his death. He was a widely respected public figure.

“Jeff Parker was a visionary leader — one who saw the awesome potential of transit and what it means for our communities,” Georgia House of Representatives Speaker David Ralston said in a statement this weekend. “He understood the power of collaboration and was an invaluable partner in moving our state forward.”

“Jeff understood that MARTA is more than just a transportation system — it represents connectivity for residents and visitors of our great city and region,” Atlanta Mayor Andre Dickens said, according to the Atlanta Journal-Constitution.

It is not known at this time if Parker left behind any notes or if there were any witnesses to his death.

If you or someone you know is in crisis help is available 24 hours a day, 7 days a week. Call the National Suicide Prevention Lifeline at 800-273-8255, text a crisis counselor at 741741 or visit suicidepreventionlifeline.org.