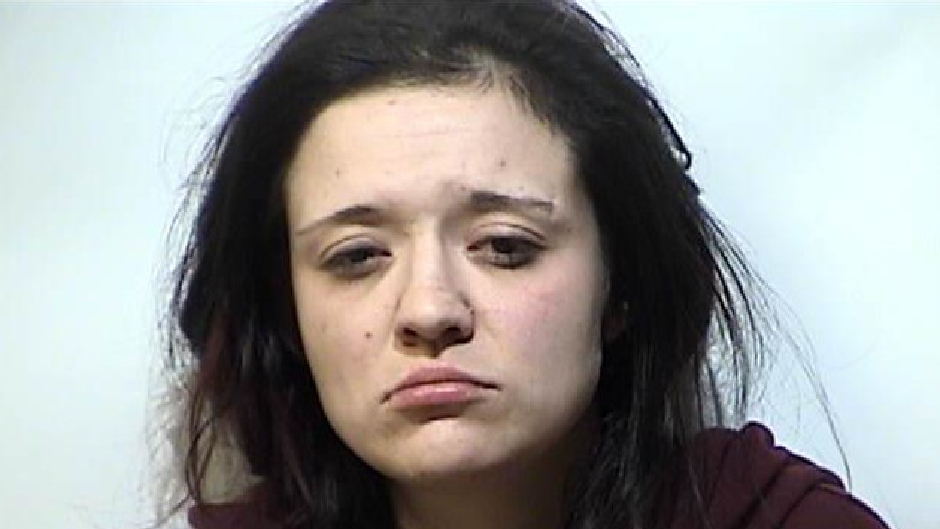 A Kentucky woman is facing a murder charge in connection with the death of her 5-month-old son.

In October 2021, Kentucky State Police said in a statement that the infant is believed to have died at his home in Cadiz, though officers did not find him until a day later. The baby’s mother, Shaylynn Curtis, 28, allegedly took her son’s dead body to a friend’s house before returning home, wrapping his body in a blanket, and placing it in the attic.

According to investigators, Curtis made no attempts to get help for her son. She never called 911, NBC 6 reports, and the baby wasn’t discovered until concerned friends called police for a welfare check.

On Wednesday, prosecutors turned over evidence stating that the infant passed away from meth intoxication. It’s unclear how the baby got the drugs into his system.

Curtis was initially charged with the abuse of a corpse prior to the upgraded murder charge. She remains behind bars without bail.