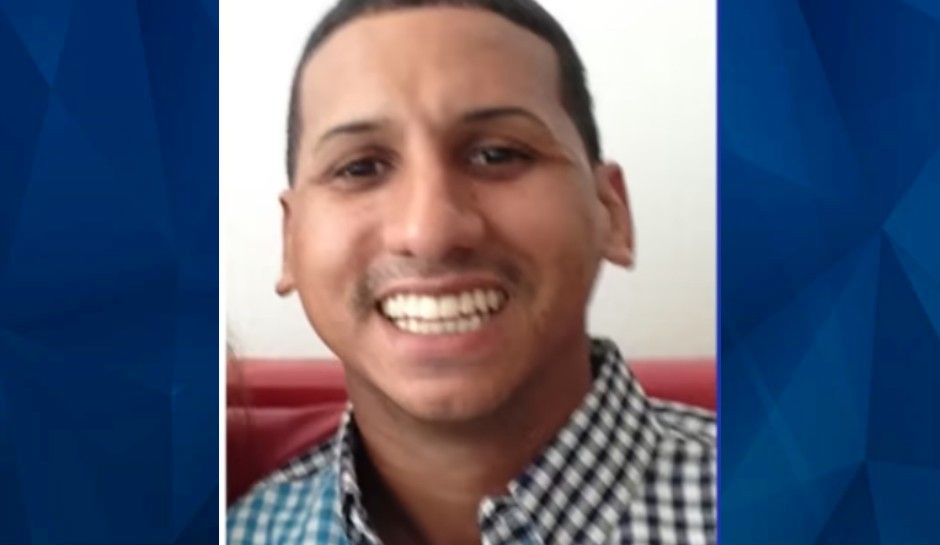 The brother of a woman who was the subject of a high-profile missing persons investigation has now disappeared himself.

As ClickOrlando.com reports, Jonathan Suarez was reported missing from Orange County, Florida, on Sunday. Jonathan’s sister Yolanda Suarez vanished with her two young children in October 2013. Though investigators never found their bodies, all three are presumed dead, and Yolanda Suarez’s husband Luis Toledo is serving a life sentence in prison after being convicted of murdering all three of them.

According to the report, Jonathan Suarez’s car was involved in two separate collisions on Sunday night. It is unclear if he or anyone else was injured, or if authorities have found his car. The missing man’s mother Felicita Nieves told the news outlet that Jonathan had struggled with the loss of his sister.

“I have a daughter and grandchildren who are missing for eight years, and my son — it keeps hitting him. Some days are harder than others. All that we know is that my son has been missing since (Sunday) night and we haven’t heard a word from him,” Nieves told ClickOrlando.com.

Anyone with possible information on Jonathan Suarez’s whereabouts is asked to call 911.