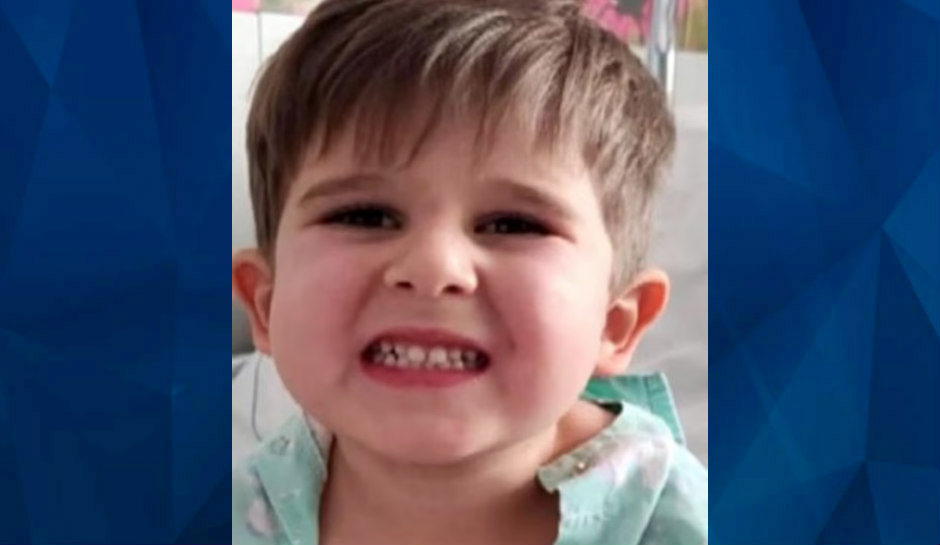 The body of a missing child who vanished last week has been located on a Belgium island, police say.

Dean Verberckmoes, 4, was found close to the Delta theme park on the Neeltje Jan, an artificial island, after the child’s babysitter Dave De Kock, 34, led them to the body. According to DailyMail, police located the child on January 17. He had been missing for a week when the discovery was made.

The search for Dean spanned across two countries after his grandparents reported him missing on January 12, after De Kock failed to return him home.

On Monday, police arrested De Kock in Meerkerk, which is around 75 miles from where the child was located.

Dean’s mother told Het Laatste Nieuws (HLN) that the suspect was a regular babysitter to her two children. She didn’t notice any signs that he could be capable of hurting her child.

“Dave would take care of my son, which he did every Wednesday, by the way. They get along very well and Dean considers him something of a ‘cuddly uncle’. There was nothing to indicate that he had other plans this time.”

According to prosecutors in Belgium, De Kock served a prison sentence for child abuse after a 2-year-old boy died. Court records indicate that he was released from prison in 2018, but it’s unknown if the child’s mother knew of De Kock’s past.

“We got along well and spoke almost daily. Every Wednesday they took care of my two children so that my own mother could be relieved. Dave had the best bond with Dean,” the mother, who had been in the hospital for depression, said.

De Kock’s girlfriend has also been arrested and charged in connection with the case, but the details surrounding the arrest are currently unknown.

For the latest true crime and justice news, subscribe to the ‘Crime Stories with Nancy Grace’ podcast. Listen to the latest episode