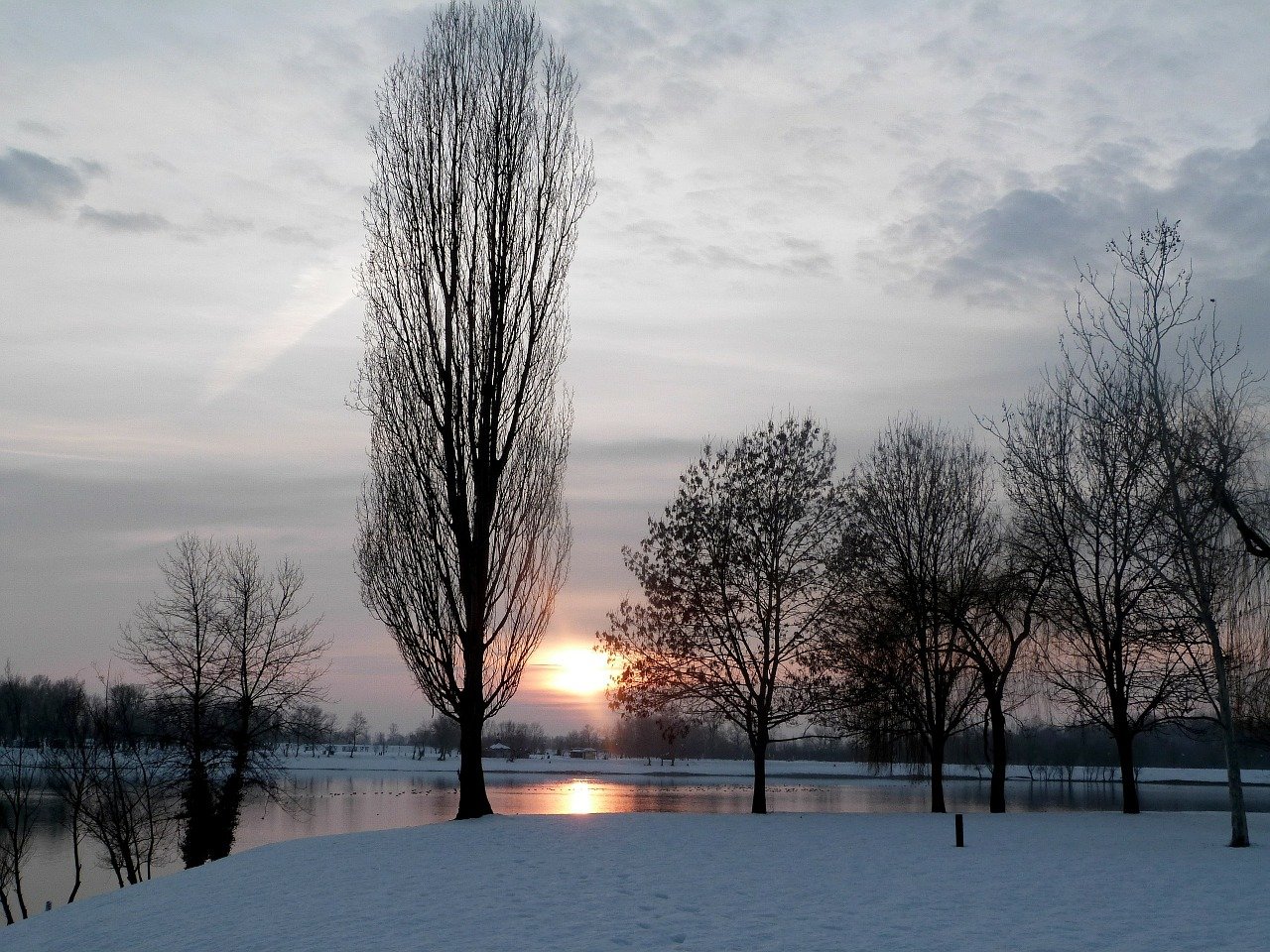 Authorities in New Jersey are investigating the deaths of an adult woman and a child whose bodies were found inside a car that was pulled from a pond Tuesday morning.

According to CBS New York, a sanitation worker spotted the Nissan SUV in a frozen pond in Piscataway early Tuesday morning. That person called 911, and emergency responders found the bodies of a woman and a child in the vehicle. Investigator reportedly believe they are a mother and toddler daughter.

It is not yet clear how long the car had been in the water. Multiple reports indicate the vehicle was not fully submerged, but was floating and visible above the surface of the icy water. The vehicle’s hood was crushed and the car windows were broken, CBS New York reports. According to NBC 4, the child was strapped into a car seat.

Authorities have not publicly identified the woman and child, and the investigation is ongoing. CrimeOnline will provide further details when more information is available.