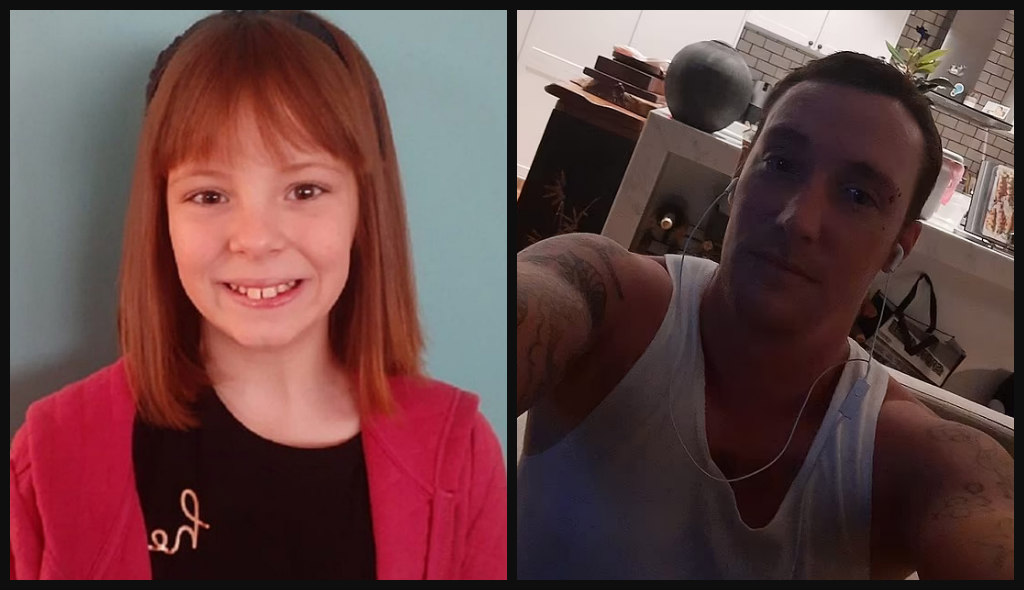 Arrest Made After 9-year-old Not Reported Missing for Days Found Dead, Stuffed Inside a Barrel by Stepdad: Police

On Tuesday, the search for a New South Wales girl ended when police made a gruesome discovery in Mount Wilson.

According to Daily Beast, 9-year-old Charlise Mutten was reported missing on January 14 after she vanished while visiting with her mother over the school holidays. The child’s grandmother, who Charlise lived with, said she disappeared at some point before her mother was hospitalized for an unknown reason.

According to New South Wales police, Charlise’s 31-year-old stepfather, Justin Stein, was spotted on a security camera at a hardware store, buying sandbags. GPS tracked him driving to a dense bushland area near Sydney and the Colo River, close to where the child’s body was found inside a barrel weighed down with sandbags.

“What we are sure of is that the accused that we charged with murder was responsible for, firstly, placing her in the barrel, and then disposing of that barrel in the bushland where she was located,” Deputy Commissioner Dave Hudson said Wednesday.

“Things will unravel over the next week or so to find a cause of death, the purpose for a death, and try and identify exactly what happened so that the remaining family have some comfort in that.”

Police also noted that Stein filled a boat up with gas and tried to take it on a test run, but the “boat was inoperable,” The Times reports. He also allegedly had “a number of telephone conversations with the girl’s mother” between the time Charlise vanished until the time she was found.

Investigators said after the boat failed to work, Stein spent about five hours with the child’s deceased body before hiding her in a barrel. Investigators think Stein tried to pull the barrel into the Colo River but ultimately gave up and hid it in the dense bushland area.

“At this stage we have no evidence to support whether the accused acted alone. However, it is still early day,” Hudson added.

Investigators plan to question Charlise’s mother once she’s released from the hospital.

At this time, it’s unclear how long Charlise was dead before police found her. Investigators surmise she may have passed away several days before Stein reported her missing.

“The search will remain ongoing to look for any clues to help us identify the cause of the death,” Acting Commissioner Webb said.

“I encourage people to come forward with information. There are still many elements of this investigation that we have to work through to determine exactly what happened from the time the young girl was reported missing up until last night, when those remains were found.”