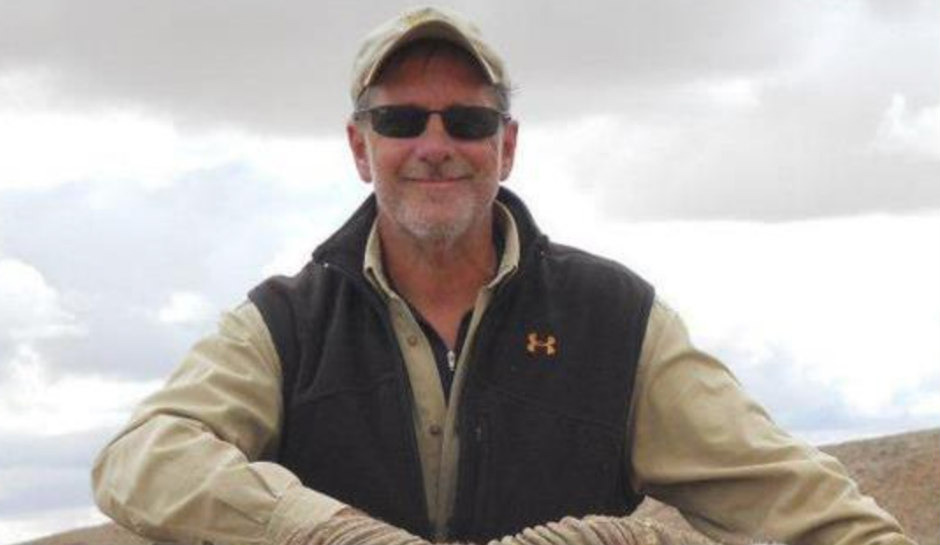 On a big game trip to Zambia, Bianca Rudolph is killed by a gunshot to the chest. It’s ruled an accident, Or was it suicide? That’s something that husband, Dr. Lawrence Rudolph says was a possibility. Now, US investigators say Rudolph killed his wife in order to collect on her life insurance.

Dentist Lawrence Rudolph is charged with foreign murder and mail fraud. Rudolph reportedly told authorities that he believed his wife’s gun was accidentally discharged while she was putting it in a case. Bianca Rudolph is cremated in Africa — a move that investigators reportedly believe was part of the scheme.

Lawrence Rudolph reportedly made claims on his wife’s life insurance policy totaling nearly $5 million. The policy was initially purchased in 1987 but was updated in 2016, the same year Bianca died.