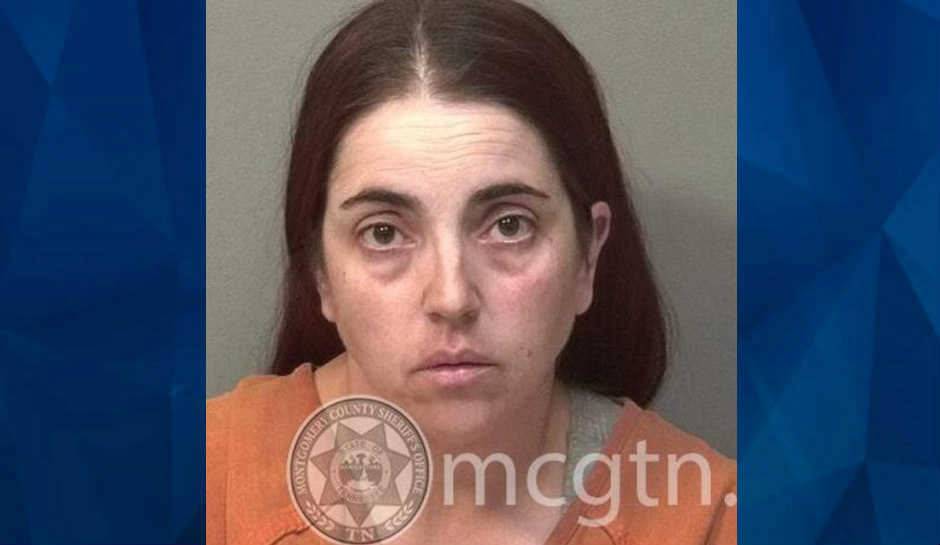 A Tennessee woman is facing charges after police say she lied about her son’s death while she kept him hidden in a motel room for weeks.

According to Clarksville Now, 39-year-old Vanessa Blanchard was arrested Wednesday and charged with contributing to the delinquency of a child and false impression.

The incident began on October 29, 2021, when a school resources officer at New Providence Middle School contacted Blanchard about her son’s excessive absences. Blanchard is accused of telling the officer that her son had a seizure while at his father’s house and passed away.

“The kids were so upset the teachers were crying on the phone to the parent,” another parent whose child attends NPMS told NBC Nashville. “My son came home bawling his eyes out, hugging me, talking about how he couldn’t believe he was gone. He was like, ‘I just saw him, I don’t understand why he’s gone.”

Afterward, the school held fundraisers to donate funds to the Sykes Funeral Home. When the school contacted the funeral, there was no information on the child’s death and no scheduled funeral.

When the school called Blanchard, she said her son was still in the hospital, scheduled for an autopsy.

In November, the school noticed that a school-issued laptop was showing as being in use at the Vacation Motor Motel at 650 Providence Blvd. The school contacted police and the responding officer spotted the 12-year-old, alive, at the motel.

Montgomery County Sheriff’s Office spokesperson, Sandra Brandon, explained the laptop wasn’t used to find the boy, but instead, “old-fashioned” police work led them to the discovery.

“It wasn’t through the laptop that he was located,” Brandon said. “It was strictly through the old-fashioned process of going out, interviewing people, and conducting an investigation that they were able to locate him at that hotel.”

When questioned, Blanchard reportedly admitted that she had been keeping her son inside the motel room, adding that she checked on him when she had the chance. The motive is unclear.

Brandon said the child is now safe but didn’t divulge any additional information.

Blanchard is scheduled for her next court hearing on January 19, at the Montgomery County General Sessions Court.