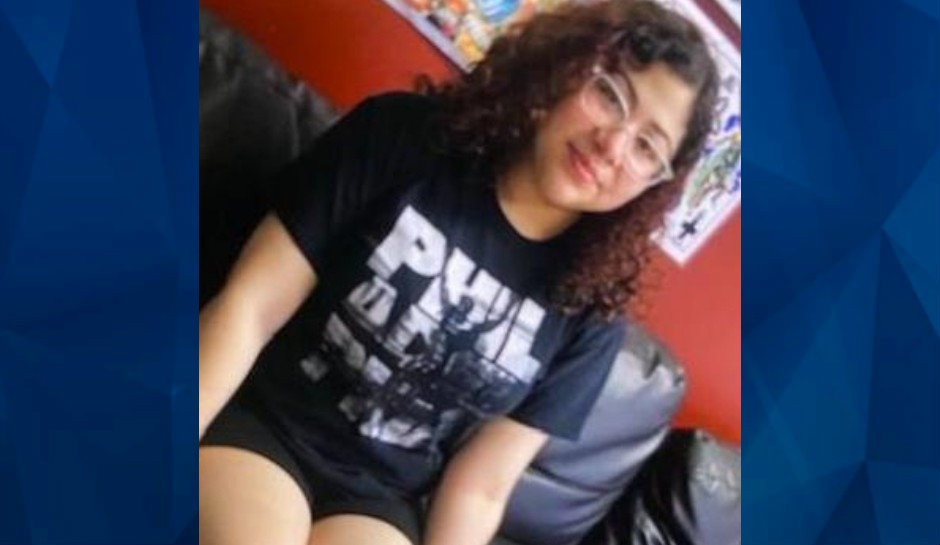 Teen Released on Bail After Shooting 15-year-old Girlfriend 22 Times, Who Confronted Him on Cheating: Police

A Texas teen accused of killing his girlfriend has been released from jail.

As CrimeOnline previously reported, Houston police responded to a crime scene in the southwest part of the city at around 9:30 p.m. on January 11. When officers arrived, they found the body of 16-year-old Diamond Alvarez with numerous gunshot wounds. She was later pronounced dead.

Authorities say that at the time of the shooting, Alvarez was out walking the family’s dog, named Peanut. When Alvarez did not return home, family members became concerned and went outside, where they found the dog but not Alvarez.

The family then went looking for her in the neighborhood and found her in a field. Anna Machado, Alvarez’s mother, told Click2Houston that she tried to save her daughter.

“I tried CPR. I couldn’t bring her back,” Machado told the television station. “I tried so hard to keep her alive.”

Police later arrested 17-year-old Frank DeLeon, identified as Alvarez’s boyfriend. He’s been charged with murder. Investigators said DeLeon was also in a relationship with another female when Alvarez met him in the park. That’s when she was shot (mostly in the back) 22 times.

During DeLeon’s court appearance this week, a judge set bail at $250,000. He has since bailed out, according to online jail records.

Investigators are now hoping to speak with two people who may have witnessed the crime, KIII TV reports. Investigators do not think the two individuals were involved in the shooting, but they were spotted getting out of a dark-colored car at the park shortly after the shooting.

Alvarez was a sophomore at Madison High School, where she was an honor student. She had planned to attend cosmetology school.