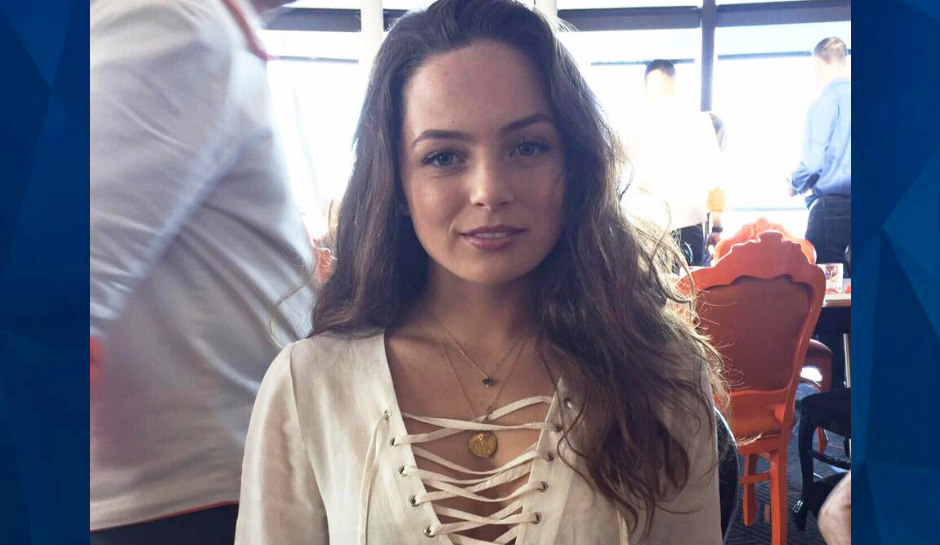 A suspect has been arrested in the murder of 24-year-old Brianna Kupfer. Shawn Laval Smith, 31, is accused of entering the high-end furniture store where Kupfer worked, then stabbing her to death. The murder happened a short time after Kupfer texted a friend that someone in the store was giving her a “bad vibe.” Smith was reportedly arrested at a bus station in Pasadena.