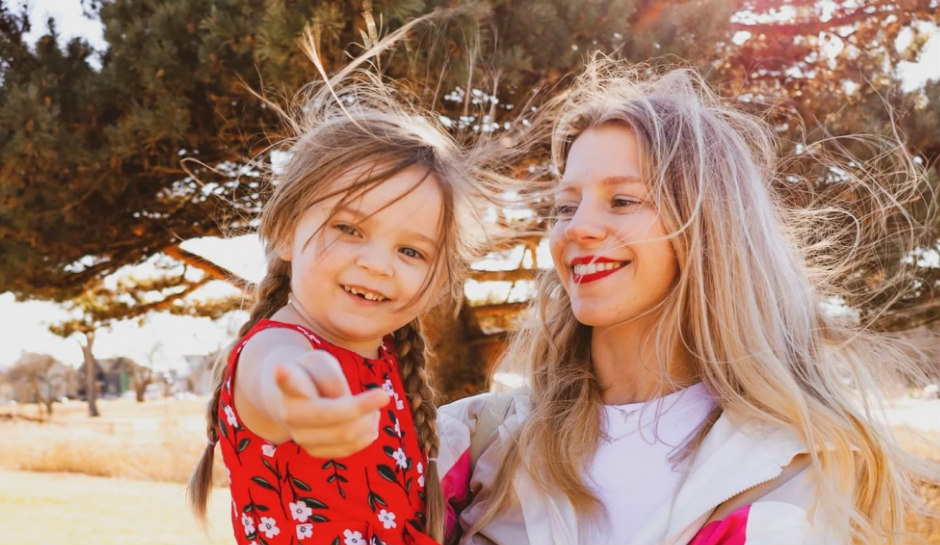 A Kansas man is facing multiple charges after he allegedly killed his girlfriend’s friend, who apparently gave her a cover story on the night she went out without her boyfriend.

Jose E. Escalante-Corchado, 24, has been charged with murder and numerous related offenses after he allegedly killed Mackenzie Hopkins, 24, and attempted to kill her young daughter on January 15, according to Jackson County, Missouri Prosecutor, Jean Peters Baker.

Hopkins was found deceased inside her bathtub, in her home off of the 7300 block of Wabash in Jackson County. Police arrived at the home after Hopkins’ father requested a welfare check on Hopkins and her 4-year-old daughter.

Police found the child in her bedroom, lying on her bed with “severe blunt force trauma to her head,” court documents state. First responders rushed the child to the hospital in serious condition.

Hopkins, who was found with “blunt force trauma injuries” on her face and neck, was pronounced dead at the scene.

“There were several spots on the floor inside the main floor of the residence where large amounts of blood had pooled and there were apparent drag marks in blood where it appeared the victim had been moved. In different locations there were shoe impressions in blood,” police wrote in an affidavit.

Police identified Escalante-Corchado as a suspect while interviewing friends of the victim. While speaking to the suspect’s girlfriend in her home, investigators noticed a pair of cowboy boots and asked who they belonged to. Shoe prints found inside the victim’s home were a brand of boots made by “ARIAT.”

“The result and picture for ‘Ariat Men’s Sport Wide Square Toe Boots’ revealed a pattern on the sole and placement of  ‘ARIAT’ consistent with the pictures and observations of the prints in blood at the crime scene,” police wrote.

However, the girlfriend reportedly told police that she lied to Escalante-Corchado about going out. She said she told him she would be with Hopkins, but instead, she went elsewhere.

Someone from Hopkins’ home placed a 911 call at around 5:45 a.m. that morning, followed by witnesses who said they saw a male running south away from the residence.

Escalante-Corchado remains behind bars. The story is developing. Check back for updates.