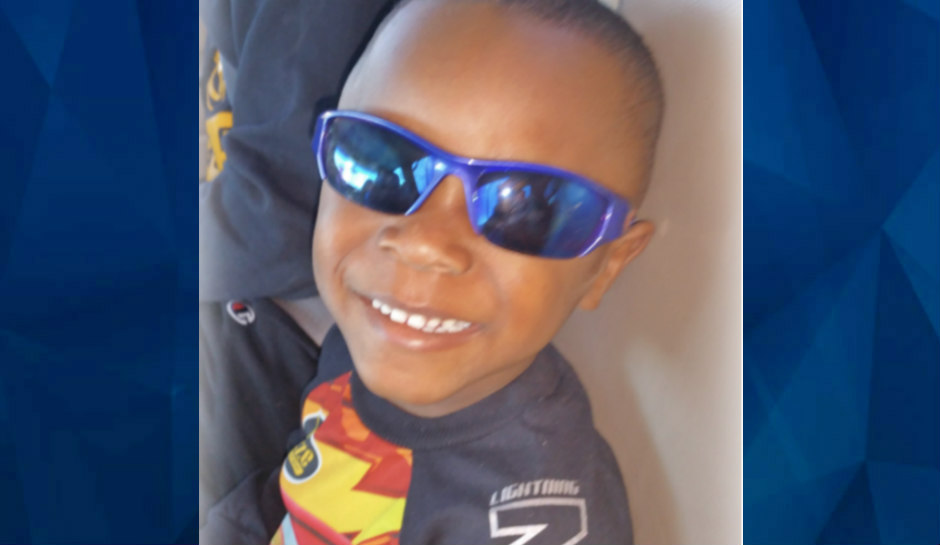 The mother of a San Antonio boy who committed suicide in 2019 has sued a school district, claiming it didn’t take the proper steps to prevent bullying and racism.

According to a lawsuit filed against the East Central Independent School District in San Antonio, Lakeshia Chaney says her 7-year-old son, Jeffery Taylor, killed himself four days after he was allegedly bullied and called racial slurs at Salados Elementary School. The suit was filed in the Federal Court for the Western District of Texas.

Chaney’s lawyers told KENS 5 that although the boy wasn’t at school the day he died, the inaction of the school district is what led to the tragic incident.

“Someone needed to stand up for Jeffery,” lawyer  Blerim Elmazi said. “Put the spotlight on this school district and their policies.”

On December 21, 2019, Jeffrey came home from school and told his mother he never wanted to go back.

“Why are you so sad? This is the last day of school? Shouldn’t you be happy?” Chaney asked the child.

“[He said] I should, but I’m not happy. I want to get away from that school. They don’t listen to me. They don’t like me,” Jeffrey said, according to Chaney.

“He was very adamant that he did not want to go back to school. He begged… He begged me that day. Please don’t send me back. I said, ‘I’m not.'”

Later that evening, Jeffrey found a gun inside a Bible case at his family’s home. He took it out and fatally shot himself. Investigators summed the incident up to a tragic accident and no one was criminally charged.

“I was screaming. I just kept saying, ‘Jeffery, why?'” Chaney said in May. “I told you to hold on. I was going to take care of it.”

The lawsuit states that the failure to teach a student with attention deficit hyperactivity disorder, along with racial discrimination, played a major part in Jeffrey’s death.

“The school district (officials) were aware that Jeffrey was diagnosed with ADHD,” Elmazi said. “They, of course, failed to accommodate that through their actions.”

The lawsuit also said Jeffery was the target of bullying since he was the only Black student in his class. Despite the harassment, the boy’s teacher is accused of never reporting the incidents, although school policy requires it.

The principal of Salados Elementary reportedly claimed the school could find no instances of racism or bullying. The principal wrote that he looked up school records and interviewed cafeteria staff, other teachers, other students, and a PE coach.