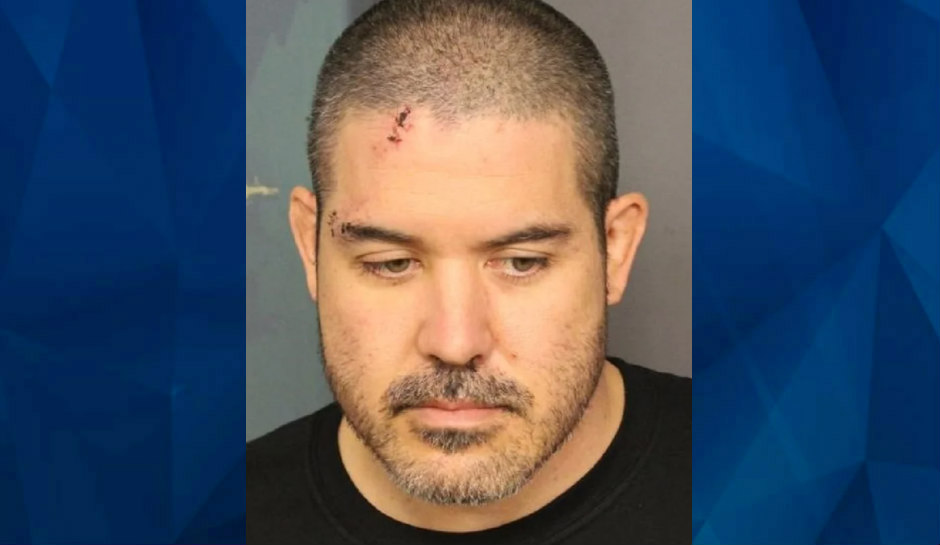 An Arizona man has been arrested and charged for allegedly trying to kill his own son during a hiking trip.

Police arrested Michael Ninomiya, 42, on Wednesday and charged him with the attempted murder of his 5-year-old son, who was pulled from a drainage cult by Denver Fire Department responders.

Ninomiya, who was with his son at Cherry Creek in Denver on Wednesday, was found slightly injured, while his son was in “extremely critical condition and possibly would not survive,” according to an arrest affidavit, Daily Beast reports.

Firefighters located the pair after searching in a drainage canal near a culvert. Both father and son “were in the water” and needed medical treatment, Captain Greg Pixley told the Denver Post.

While Ninomiya had a laceration on his forehead, the 5-year-old was put on a ventilator because of fluctuating brain pressure, doctors said.

Two days later, detectives met with Ninomiya. He reportedly said he called 911 at around 4:15 p.m. but  was “unable to provide a clear location.” Fox 31 reports that while being questioned, the suspect ultimately admitted that he did try to kill his son by beating him to unconsciousness.

Ninomiya then hurt himself  “to make it look like an accident,” the arrest affidavit read.

Investigators later interviewed the child’s mother, who reportedly said that the suspect told her he was taking their son “on an adventure.” She claimed she became worried when it became dark outside and Ninomiya wasn’t answering calls.

The wife said she had no concerns about Ninomiya being alone with their son and didn’t think he would hurt the child.

On Thursday, Ninomiya made his first court appearance. His attorney claimed the defendant had serious mental health issues that he was not taking medication for. The lawyer said Ninomiya felt extreme guilt for what happened after the hospital gave him treatment for his mental health problems.

The judge ordered Ninomiya to remain behind bars on a $1 million bond.

Meanwhile, the boy is not expected to make it, given the severity of his injuries. He remains at a children’s hospital in critical condition.