The disappearance of 5-year-old New Hampshire girl, Harmony Montgomery, has been narrowed down to a 13-day window, according to prosecutors.

The Manchester Attorney General’s Office announced Monday that Harmony disappeared at some point between November 28, 2019, to December 10, 2019. The timing coincides with when Harmony’s father, Adam Montgomery, and his estranged wife, Kayla Montgomery, were evicted from their home in Manchester, New Hampshire.

Along with Harmony, three other children belonging to the couple lost their home. Witnesses said they saw the Montgomery couple and Harmony living in a car after the eviction, CBS 3 reports

Meanwhile, Kayla Montgomery made her first court appearance Monday. She’s facing both felony and misdemeanor charges for allegedly collecting government benefits in Harmony’s name, after the child was no longer living with her.

Also Monday, Assistant Attorney General Jesse J. O’Neill said that Harmony was seen with both Kayla and Adam Montgomery on at least one date they failed to reveal, the Boston Globe reports. The pair told police the last time they saw Harmony was Thanksgiving 2019, when Adam drove her to her mother Crystal Sorey’s house in Massachusetts.

“We know that is not true,’’ O’Neill said Monday. “There is at least one individual who has told the Manchester Police Department they saw Harmony with [Kayla and Adam Montgomery] after that date.”

As CrimeOnline previously reported, Harmony was reported missing in November 2021 after Sorey contacted the Manchester Police Department. She also sent emails to the mayor as well as to DCYF. Sorey claimed she lost custody of Harmony in 2018 and Adam Montgomery subsequently gained full custody in 2019.

According to Sorey, Adam Montgomery blocked her from social media, blocked her calls, and refused to answer any questions about Harmony. The report prompted an investigation and police learned that the last time Harmony was seen was in late 2019, while reportedly being abused by her father.

The August report also stated that the family was using a generator for electricity but that there was food and everyone appeared healthy.

Four of the calls to the house were made by Adam Montgomery, for domestic disputes and a missing vehicle.

“Any time there is a critical case of a child, regardless of who the child is or the timing, we always do an internal review,” Sununu said during a press conference Wednesday.

Earlier this month, police arrested Adam for the alleged 2019 assault on Harmony. He remains behind bars but denies knowledge of his daughter’s whereabouts. 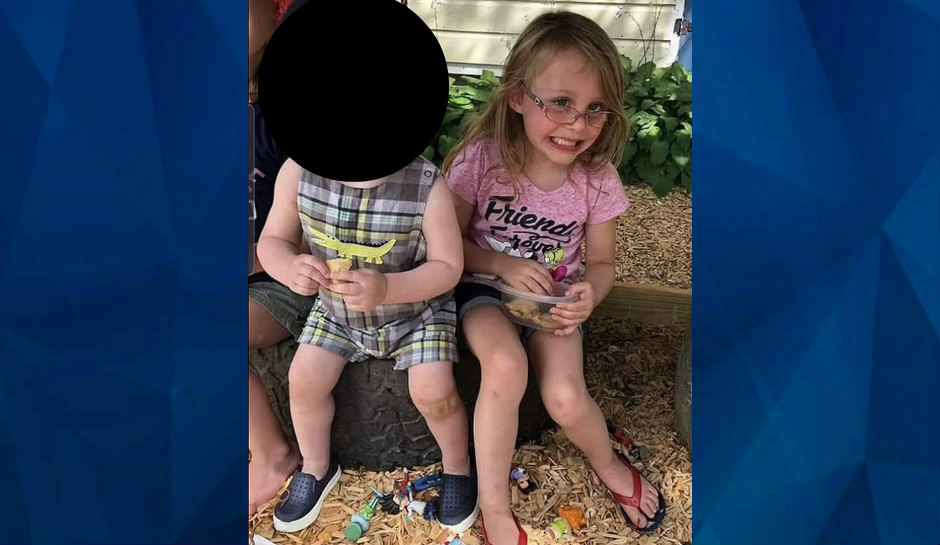