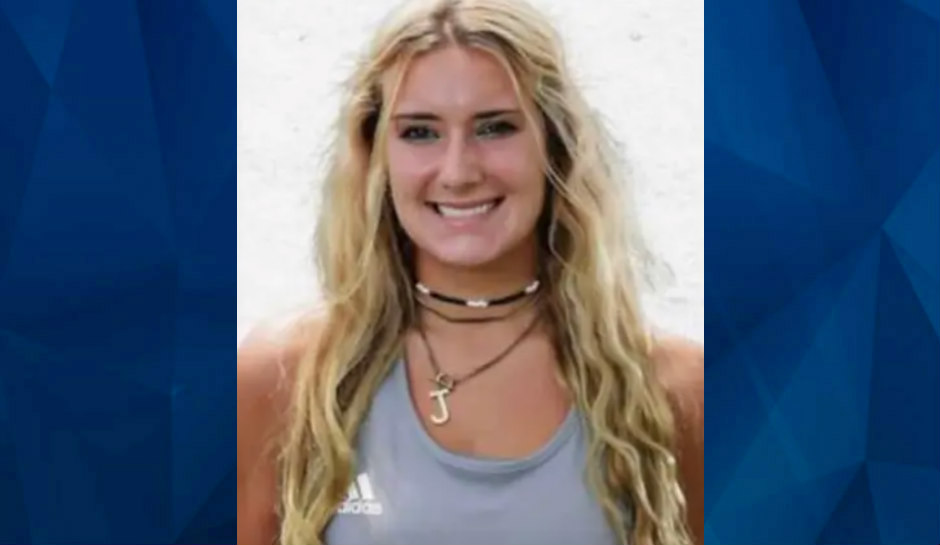 The Monroe County Sheriff’s Office in Georgia says Jorja Ethridge has been found safe. No additional information is available at this time.

Police released security footage of a missing Georgia girl who disappeared Saturday without her cellphone and without telling anyone where she was going.

Jorja Ethridge, 17, of Macon, has been missing since attending a party with friends over the weekend. As CrimeOnline previously reported, she was last seen a little after midnight Saturday while spending the night in Monroe County.

Authorities were alerted after Jorja reportedly ran away from a home off of  North Rivoli Farms Road and left her cellphone behind. So far, there’s no indication of where she fled to or if she is with anyone.

“For all we know, she flagged down a ride. … But we just don’t know,” Freeman said.

Freeman said Jorja was at a party with friends when she left unexpectedly. Jorja’s mother, Amy McAlpin, told WGXA News that her daughter went to Lake Tobosofkee on Saturday night with her friends, but when she missed curfew, her stepfather drove to check on her. That’s when she fled on foot.

On Monday, police released security footage photos of Jorja in the outfit she was wearing when she disappeared. The images were taken at a convenience store, although it’s unclear which store she was in.

Investigators have interviewed one particular witness numerous times but no details on the witness have been released. A friend of Jorja’s, who didn’t attend the party, said it was out of character for her to do something like this.

“I just want to know that she’s safe because I’m really scared,” the friend said.

Jorja is described as a white female who stands around 5’8″ tall with blondish brown hair and brown eyes. She was last seen wearing a black jacket, a purple sweatshirt, and black leggings.

Police say Jorja is a student at The Tattnall Square Academy student and lives near the Bowman Road area in northern Bibb County.

Anyone with any information is urged to contact the Monroe County Sheriffs Office at 478-994-7010.

[Feature Photo via Monroe County SO]