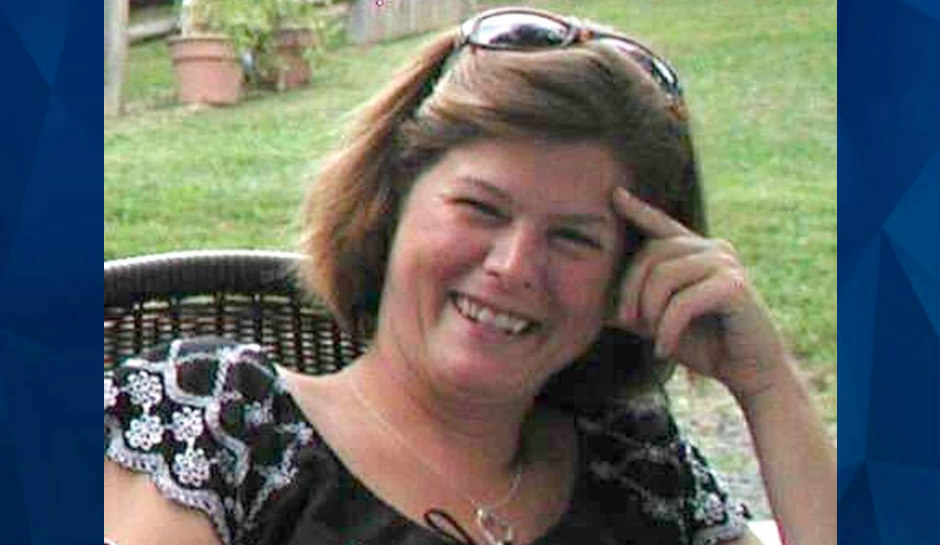 A popular Maryland restaurant manager has died after police say she was shot by robbers early Sunday morning.

According to the Baltimore Sun, Cheryl McCormack, 51, was out making food deliveries when her car broke down off of White Avenue in Northeast Baltimore, at around 2:18 a.m.  Baltimore police said that two men approached McCormack and shot her after attempting to rob her.

The victim’s husband surmised that McCormack refused to obey the robbers, as she likely wouldn’t have given up her possessions.

“My guess is my wife can be stubborn and she wasn’t going to give up her money and cellphone,” McCormack’s husband told NBC 11.

The Washington Post reports that another delivery person was with McCormack when their car broke down. He confirmed with police that two men tried to rob them, but one of the men shot McCormack when she wouldn’t hand over her belongings.

So far, police haven’t released information on the suspects. Anyone with information about the case should call Baltimore police at 410-396-2100 or Metro Crime Stoppers at 866-7LOCKUP.

Meanwhile, McCormack’s husband and children are trying to come to grips with her death. She’s been described as a popular, loving DoorDash driver and manager of La Scala restaurant in Little Italy. She was shot and killed less than a mile away from the restaurant.

“My concerns right now are with the family. I have three kids — my two oldest are helping me out tremendously,” McCormack’s husband said. “I have a 19-year-old and he’s in shock. And then, I have my brother-in-law, who’s my left arm. And that’s how we look at it,” he said.