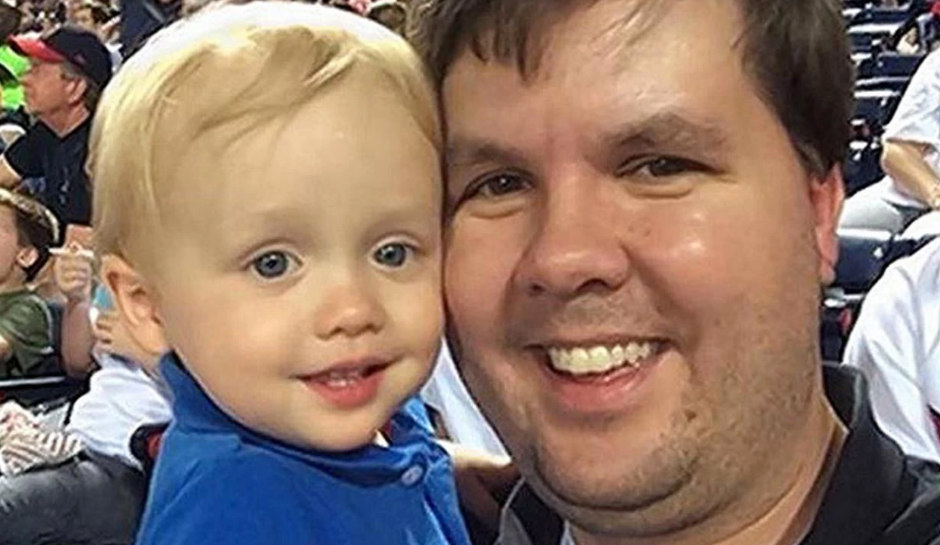 Body Bags with Joseph Scott Morgan: A Drive with Daddy

A meal with Daddy at Chick-fil-A… that’s what 22-month-old Cooper Harris enjoys the June morning that he dies. Father Justin Ross Harris, 41, takes his son to breakfast, and then instead of turning toward the daycare to drop off his son, Harris drives to work, parks his SUV in the lot, and heads inside.

The little boy is still strapped in his car seat. The temperatures that day are over 90 degrees outside, and 125 degrees in the car, according to experts. Cooper Harris suffers heatstroke and dies. Justin Ross Harris returns from lunch and stops to put a purchase inside the car, but doesn’t see his son inside.

The discovery of the body happens that evening as Harris is driving home. He pulls over into a parking lot, unlocking the lifeless body of his only child from the restraints. Harris is charged and convicted of eight counts including malice murder.

A judge sentences him to life without parole as well as 32 more years in prison. Now the killer dad is asking for a new trial.

Today on Body Bags, former death scene investigator and forensics expert Joseph Scott Morgan walks us through the terrible details of this case.