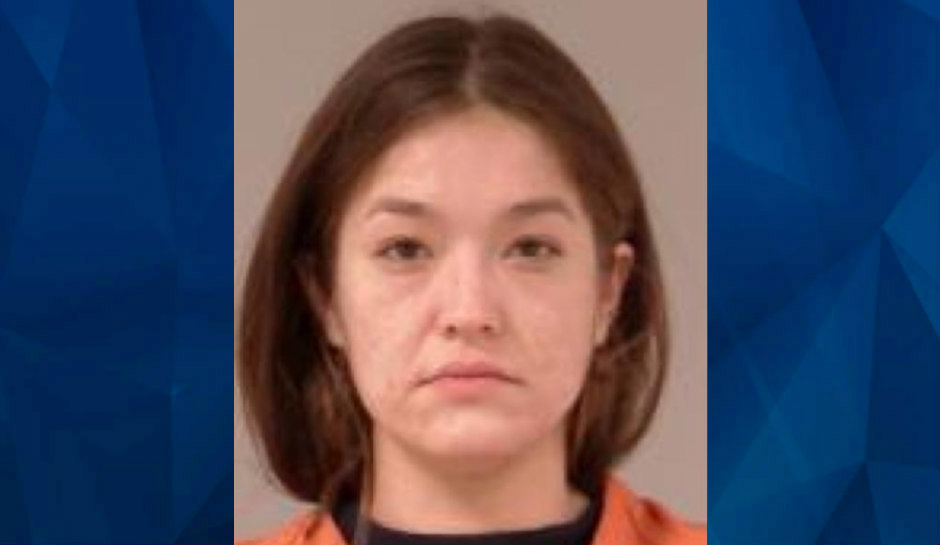 Daughter Admits to Killing Her Own Mother By Squeezing Her to Death ‘Like a Python’: Police

A Minnesota woman is facing a murder charge after police say she admitted to killing her mother at a home in Scott County.

According to CBS Minnesota, 33-year-old Cassandra DuSold first told police that her mother, Dorothy DuSold, 69, began choking while eating and watching a movie at home on January 19. The elder DuSold was taken to the Health Fairview Ridges Hospital in Burnsville, where she was pronounced dead.

The suspect allegedly called police after she claimed she “heard a thud” in her mother’s bedroom and found her on the floor unresponsive. At the time, the suspect and her mother were the only two in the home.

Court documents indicate that the first responders who tried to help the victim noticed bruising all around her eyes, the Star Tribune reports. They also noted blood coming from her ears and head, injuries to her face, and scratches on her chest.

As detectives questioned DuSold, her story reportedly began to change. She admitted to attacking her mother after Dorothy clawed her, court documents state.

Cassandra DuSold reportedly told police that her “brain went into neutralize” after he mother attacked her, which ended the suspect “squeezed [her mother] like a python so hard that it made her ribs hurt.”

“She said only part of the story she’d told was true, noting, ‘I’m the thud.’ She told deputies her mom attacked her, so she put her mother in a chokehold, at which point her mom ‘met her with claws,'” the arrest report read.

DuPont reportedly admitted that she felt “f****** terrible” about the incident and “fully knows right from wrong.”

Police arrested DuPont and charged her with second-degree murder. She remains behind bars at the Scott County Jail. on a $1 million bond amount. Her next court hearing is scheduled for January 28.

Dorothy DuSold is survived by her husband Doug, who’s the vice-chair on the New Market Township Board of Supervisors.

“Dorothy was an accomplished musician, playing piano and flute, as well as writing and recording her own music,” an obituary for the victim read. “Recently she joined the Twin Cities Tango Collective orchestra. Dorothy and Doug spent many happy years perfecting their Argentine Tango dance technique.”