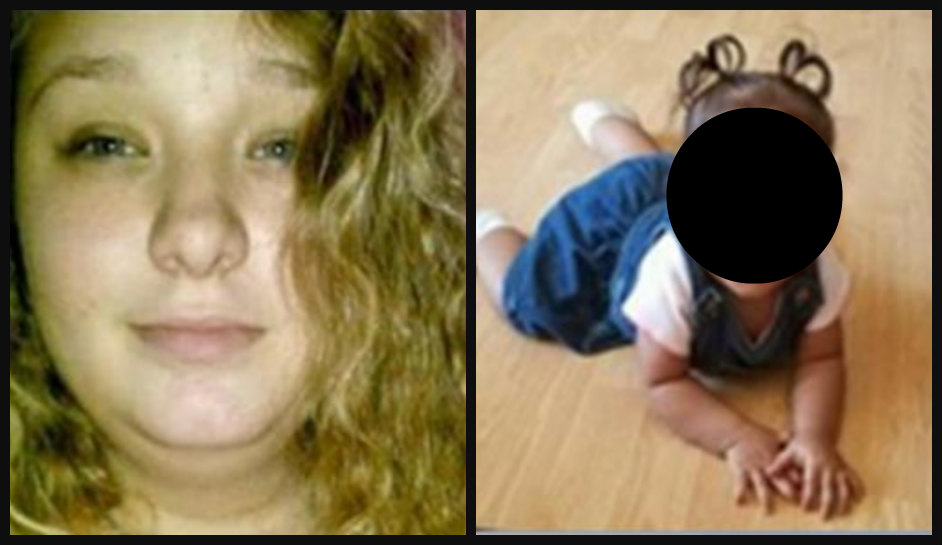 On Tuesday, the U.S. Marshals announced that they found a North Carolina mother and her daughter who hadn’t been seen by family in five years.

Amber Renaye Weber and her daughter, Miracle Smith, were last seen on December 4, 2016, at a home off of Martindale Drive in Fayetteville. Weber was 21 when she disappeared with her daughter, who was one at the time.

On January 25, the U.S. Marshals, ATF agents, and the Harnett County Sheriff’s Office located Weber and her daughter at a residence off of Lemon Lane in Bunnlevel. Smith’s children were taken to the Harnett County Department of Social Service, ABC 11 reports.

According to CBS 17, Weber gave birth to another child during the time she was in hiding.

Four firearms were found inside the home and seized. A man at the residence, identified as Joe Smith, 59, was arrested and charged with possession of a firearm by a convicted felon.

Agents had initially gone to the home to investigate a weapons case involving Smith but found Weber and the children there in the process.

The search for Miracle Smith got a boost last year when the Fayetteville Police Department’s Investigative Assistant, Sonia Roldan began working with the U.S. Marshals. New leads that came through helped officials determine Weber was in Bunnlevel.

Smith was reported missing in January 2017, a few weeks after she reportedly fled her home without telling her parents.

“Our daughter [her sister] called and said she took off in the middle of the night,” Amber’s father, Monty Weber, told CBS 17. “Didn’t bring clothes or nothing, just grabbed the baby. We figured somebody came and picked her up.”

The family eventually figured Weber was with Joe Smith (the children’s father), although she never contacted them. The family, however, is relieved Smith was found safe.

It’s unclear if Amber Smith will face charges in connection with her disappearance.