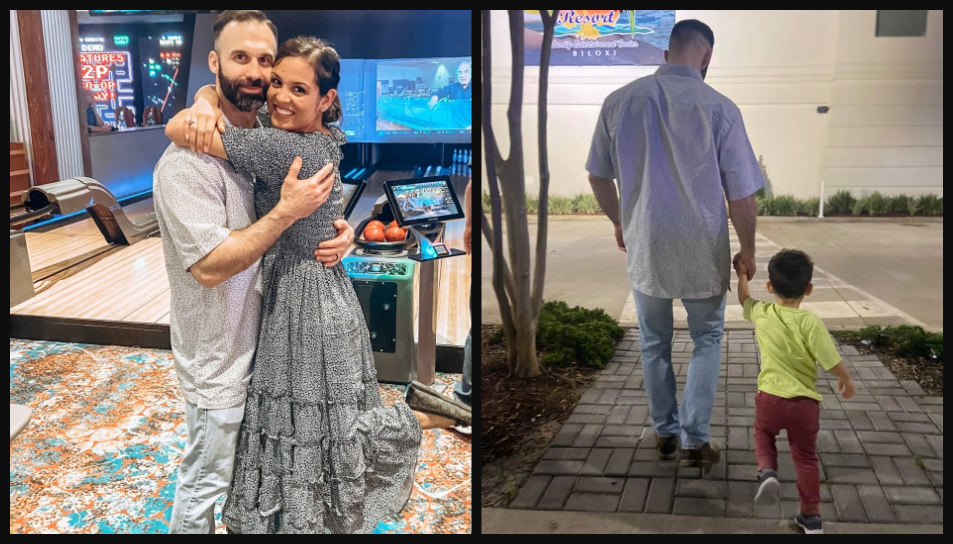 The husband of a former Miss America contestant has died after being shot outside of his Alabama home on Monday afternoon.

According to police, Thomas Hand Jr., 37, was shot and killed at around 4:30 p.m., while his  2-year-old son witnessed the incident. His wife, identified as former Miss Mississippi Christine Kozlowski Hand, posted on Facebook that the shooting happened at their home off of Texas Street in Montgomery.

Police arrested 17-year-old Jerimiah Walker and charged him with capital murder. According to WLOX, Walker has a secondary charge of shooting Hand “in the presence of a child under the age of 14.”

Details on a possible motive are unknown. It’s also unknown whether the suspect knew Hand or his family.

Christine and Thomas were expecting their second child. The baby is reportedly due in August. Their toddler son was unharmed during the shooting.