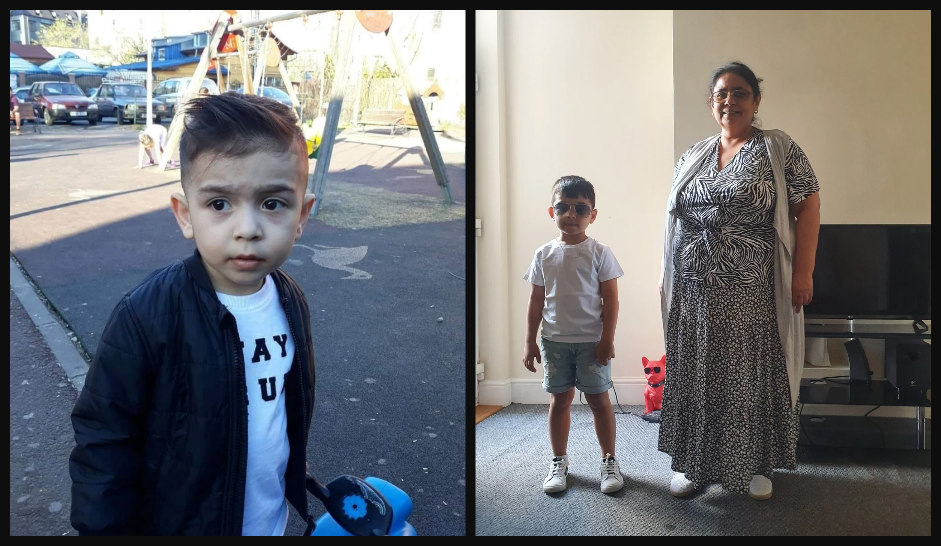 A grandmother has been detained under the British Mental Health Act after her 5-year-old grandson was pronounced dead on Tuesday.

David “Mario” Lazarica, 5, was found at a home in Earlsdon, Coventry, with serious injuries. According to DailyMail, he was pronounced dead at the scene, despite first responders’ efforts to save him. An autopsy later revealed that Mario had been stabbed to death.

The child’s grandmother, identified as 49-year-old Elena Anghel, was initially arrested and charged with murder. On Thursday, police announced that Anghel had been sectioned, meaning she was taken to a mental health facility. Anghel was reportedly taking care of the child when the incident occurred, while his parents were working.

A family friend later confirmed to The Sun that Anghel had been arrested after rumors sparked that the child’s mother was arrested.

“The grandmother was the one who has been arrested. The mother was at work when it happened, and her husband was too. She was the last person to see the boy,” the friend said. “No one can understand how she came to have a knife in her hand. We just don’t know why.”

Mario’s parents, Cristina and Dorinel, released a statement after his death, calling their son a “happy” child who loved to sing and dance.

“He was a very happy boy. He was always smiling from when he woke up to when he went to sleep. He had so much energy. He loved to dance and sing. He is all of our hearts, all our love and is everything to both of us.”

Meanwhile, detectives said the investigation into the child’s death will continue. They’re urging people to refrain from sharing social media rumors as they piece the case together.

“We continue to urge people to avoid speculation on social media or sharing posts which could ultimately add to the family’s distress,” Superintendent Ronan Tyrer, from Coventry Police, said.

“Our specialist officers are supporting his parents and we cannot comprehend the grief they must feel. Our thoughts are with them.”