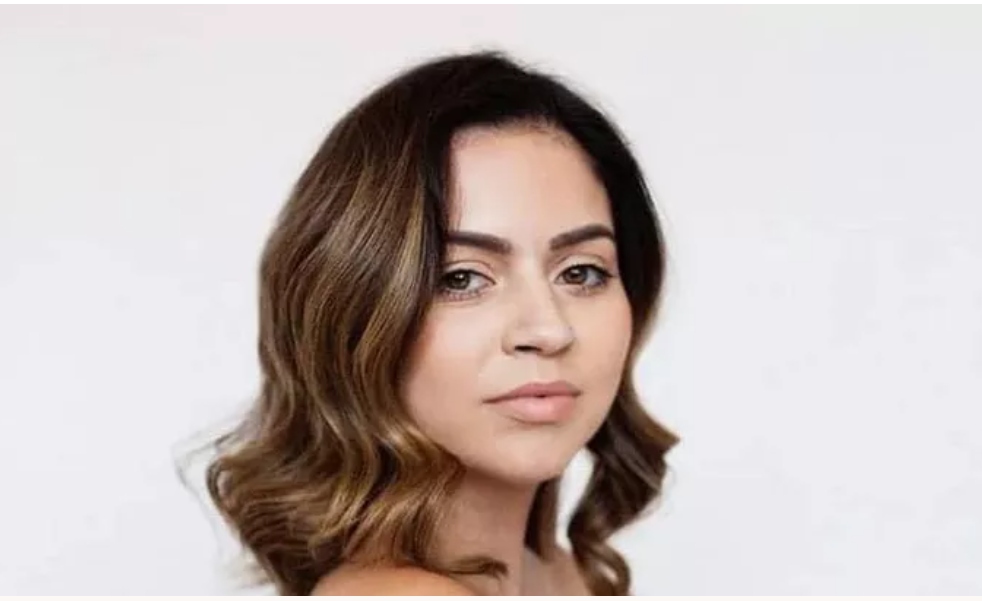 An off-duty Illinois state trooper reportedly shot his wife before turning the gun on himself, killing them both in what police believe is a murder-suicide.

CBS 2 Chicago reports that Amanda Calo, 31, and her husband  Antonio Alvarez, 30, were found fatally shot in a parked car in Chicago on Monday afternoon. A witnesss first spotted the bodies, which were later identified a the off-duty trooper and his wife, a pre-Kindergarten teacher in the Chicago Public School system.

In a statement obtained by the New York Post, the teacher’s union said that the couple leaves behind a 4-year-old boy, Eli, and a 1-year-old girl, Myla; describing her death as a “devastating loss.”

“If you knew Amanda, you knew she was an absolute joy to be around,” reads a statement on a GoFundMe campaign intended to support the orphaned children. “Her smile was infectious and her unmistakable laugh radiated in every room she walked into. She was loved by many and adored by classmates, friends and coworkers alike.”

A motive for the apparent murder-suicide is not yet known. This is a developing story.