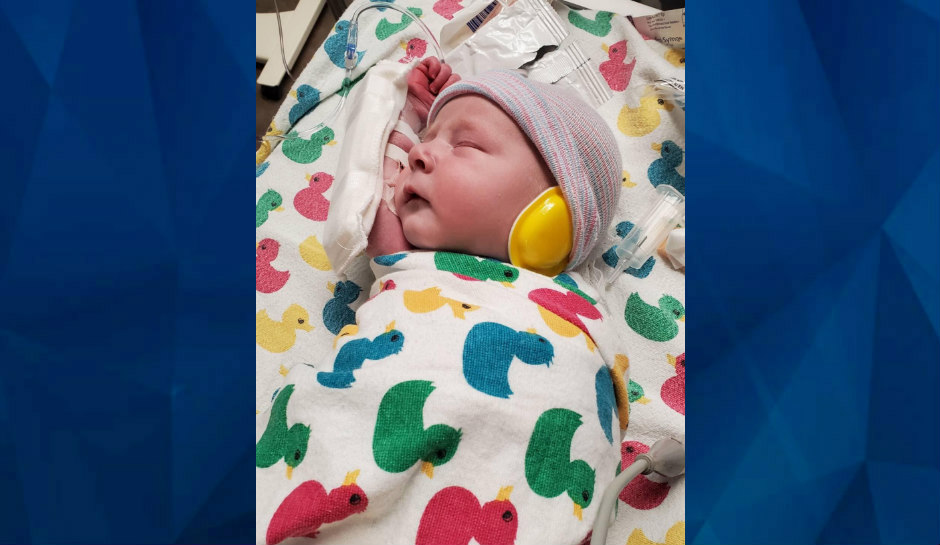 Ohio police say a newborn baby’s death is under investigation after he passed away in the care of social services.

According to court documents, infant Logan Dollison was placed with a foster family shortly after his birth in December 2021. The baby was born at home and later taken to the O’Bleness Hospital in Athens. He never returned to his biological parents, identified as Lindsey Householder, 30, and William Dollison, 32.

On January 7, Logan passed away while in the care of the Athens County Children Services, NBC 4 reports. Householder said the last time she saw her son he was thriving and doing well during medical checkups. Then, she received a call informing her Logan was in the hospital.

“I was told he was in hospital in Columbus, but I was under a (snow emergency), so I couldn’t make it,” Householder said.

It reportedly took two weeks before Householder could see her son and identify his body. She also said someone notified her via text at around midnight about her son’s death. It’s something Otis Crockron, the director of Athens County Children Services, says wouldn’t have happened with his agency.

“We take a situation where there’s a child fatality seriously,” Crockron said. “We would reach out directly to the mother and we would never notify via text, but I cannot speak for the foster parent or what the mother shared. … That should never happen, to learn about it over text.”

“We would spend a lot of time to make sure that the mother had what she needed. I can tell you that we’ve been open and available to the mother and would do anything we could to help in this situation.”

Meanwhile, Captain Bryan Cooper of the Athens Sheriff’s Department said that the case is under investigation, although details surrounding the baby’s death are mostly unknown.

“This is an open investigation,” Cooper said on Wednesday. “It’s a thorough investigation. All resources that we can will be put forward to determine the death of Logan.”

So far, the cause of the infant’s death has not been released.