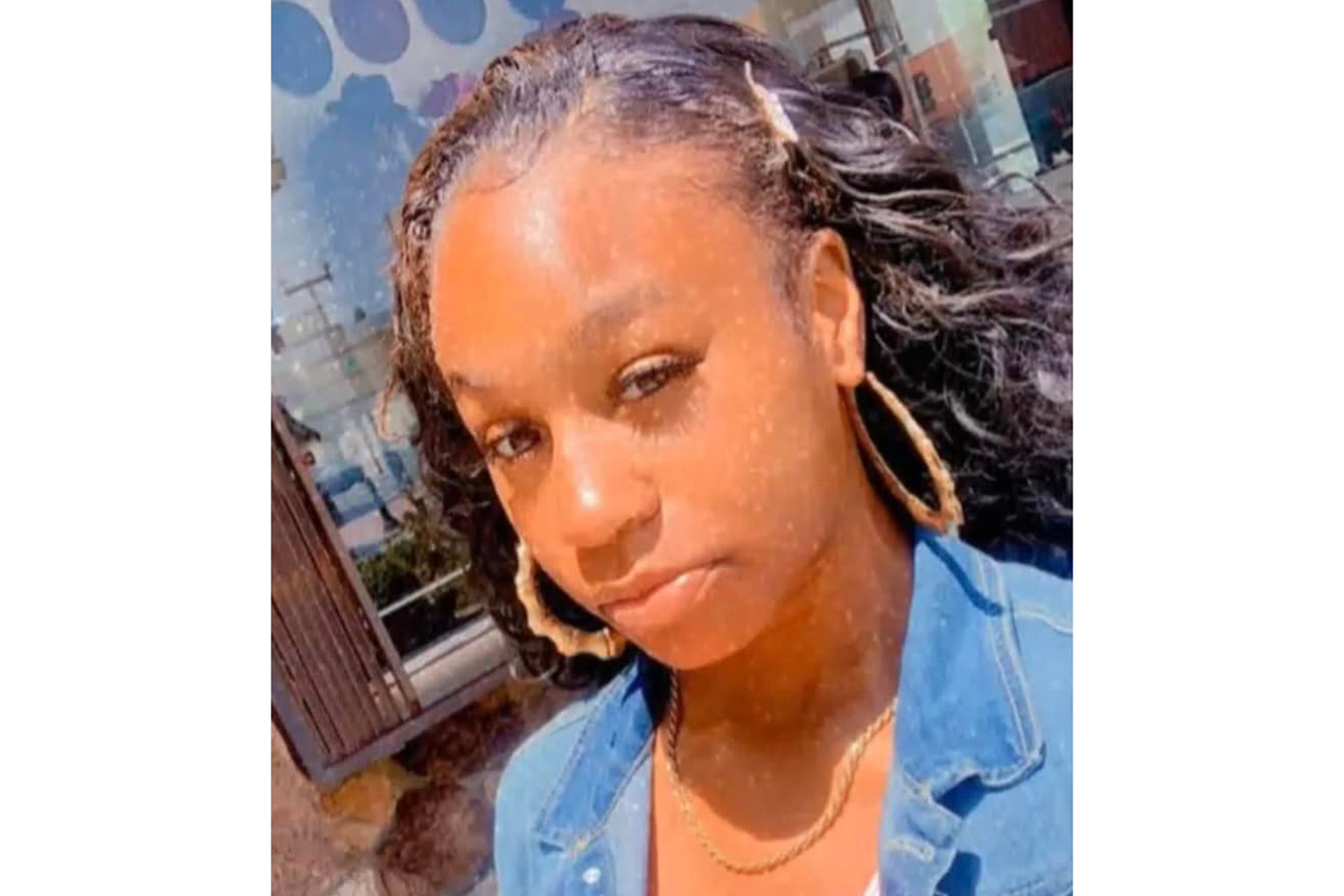 Police Ask For Public’s Help in Murder of Teen Girl Tossed Dead on Side of Freeway, $115K Reward Offered

Tioni Theus may have been a victim of juvenile sex trafficking

Authorities in Southern California are offering a $115,000 reward as they appeal for help from the public in the search for a teen girl’s killer.

As ABC7 news reports, Tioni Theus, 16, was found dead on January 8th near a southbound on-ramp connecting to the 110 freeway in Los Angeles. A medical examiner determined that Tioni had been fatally shot in the neck.

According to KTLA, the victim reportedly left her home in Compton to go to a party with an “Instagram friend ” on January 7,  the night before she was found dead.

“The incident occurred on a Saturday morning, there’s people that were driving by,” California Highway Patrol Assistant Chief Jesus Holguin told reporters. “There has to be individuals out there that eyewitnessed at least a portion if not the entirety of this case.”