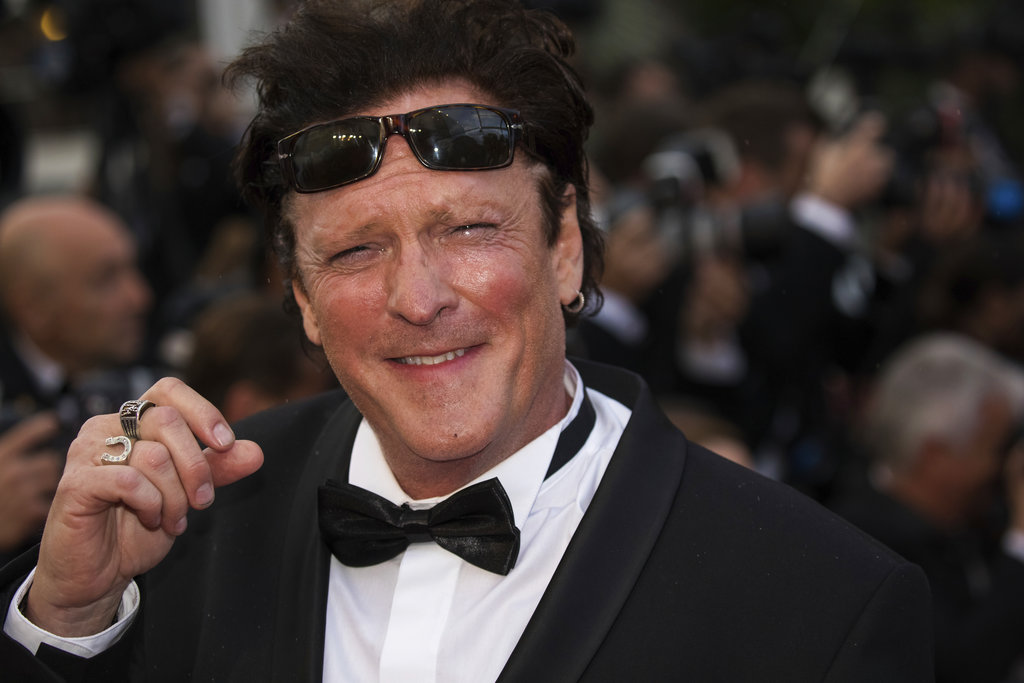 The son of well-known actor Michael Madsen has died of a suspected suicide in Hawaii, according to multiple outlets.

Hudson Lee Madsen, 26, was the son of frequent Quentin Tarantino collaborator and “Reservoir Dogs” star Michael Madsen, who said in a statement to the Los Angeles Times that he was shocked by the death of his son, who is believed to have died of a self-inficted gunshot wound.

The grieving father reportedly said that he didn’t see “any sings of depression” in his son, a former U.S. Army Sargeant who lived in Oahu with his wife.

“It’s so tragic and sad. I’m just trying to make sense of everything and understand what happened,” he continued. “He had typical life challenges that people have with finances, but he wanted a family. He was looking towards his future, so it’s mind blowing. I just can’t grasp what happened.”

Hunter was the eldest of three sons that Madsen shares with his second wife, People magazine reports. The actor also has two older children from a previous relationsip.

“My last text from him was ‘I love you dad,'” Madsen reportedly said in the statement.

Authorities have not yet confrimed the precise timing and circumstances of Hudson Madsen’s death.

[Feature image: Michael Madsen poses for photographers upon arrival at the premiere of the film ‘BlacKkKlansman’ at the 71st international film festival, Cannes, southern France, Monday, May 14, 2018. (Photo by Vianney Le Caer/Invision/AP)]