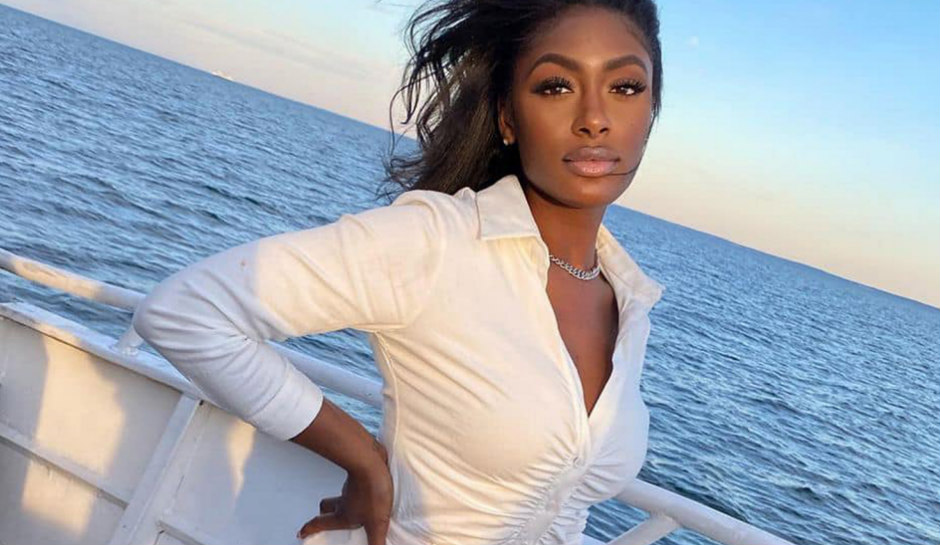 A lawyer for a man who took a popular social media influencer on a deadly date says his client is not a suspect in her death investigation.

The Bridgeport Police Department Narcotics and Vice Division in Connecticut continue to investigate the death of 23-year-old Lauren Smith-Fields, a student and TikTok influencer who passed away unexpectedly on December 21.

As CrimeOnline previously reported, the Office of the Chief Medical Examiner in Bridgeport labeled Smith-Fields’ death as a Fentanyl, prescription medication, and alcohol overdose.

Although her death was ruled accidental, an incident report obtained by News 8 indicated that Smith-Fields was found deceased at her Bridgeport home with a man she had known for around three days, identified as Matthew LaFountain, of Milford.

According to court documents, a visibly shaken LaFountain told police that he woke up the following morning after a night of drinking, and saw Smith-Fields not breathing while “blood was coming out of her right nostril.”

He added that he noticed Smith-Fields in the bathroom at one point for around 15 minutes the night prior.

“As we know, the DEA is involved now, and they will help local authorities investigate the matter and get to the bottom of what happened to Lauren.”

Karayiannis added that although social media rumors have portrayed LaFountain as a married man in his 50s, he is actually 37 and single.

The victim’s family attorney, Darnell Crosland, is pushing for DNA testing after claiming a semen-filled condom and bloody bedsheets found at the scene were allegedly compromised by Bridgeport Police Department.

“We find it shocking the attorney has never reached out to my office. If he’s truly concerned about what happened to Lauren, he will make his client available to my investigative team,” Crosland said.

Crosland previously said the family filed a notice against the Bridgeport police after they “failed to investigate this matter, and they refuse to view the last person with Lauren Smith-Fields before she died as a person of interest.”

“It looks more like a murder, and if the police don’t start acting fast, we’re going to have a real big problem on our hands,” Crosland told News 8.

A notice of claim stated that the Bridgeport Police Department “has been racially insensitive to this family, and has treated this family with no respect and has violated their civil rights.”

Rapper Cardi B took to Twitter to express frustration with the case shortly after the incident began spreading on social media.

Naa this man don’t look old and it’s not old at all and yet the media made it seem like she was wit a old ass man lookin to trick on https://t.co/2btR6XvluQ disgusted on how they spin the narrative specially because I see people saying online “that’s wat she gets” pic.twitter.com/JeEwY6tYaY

Bridgeport PD was not readily available for comment. Check back for updates.