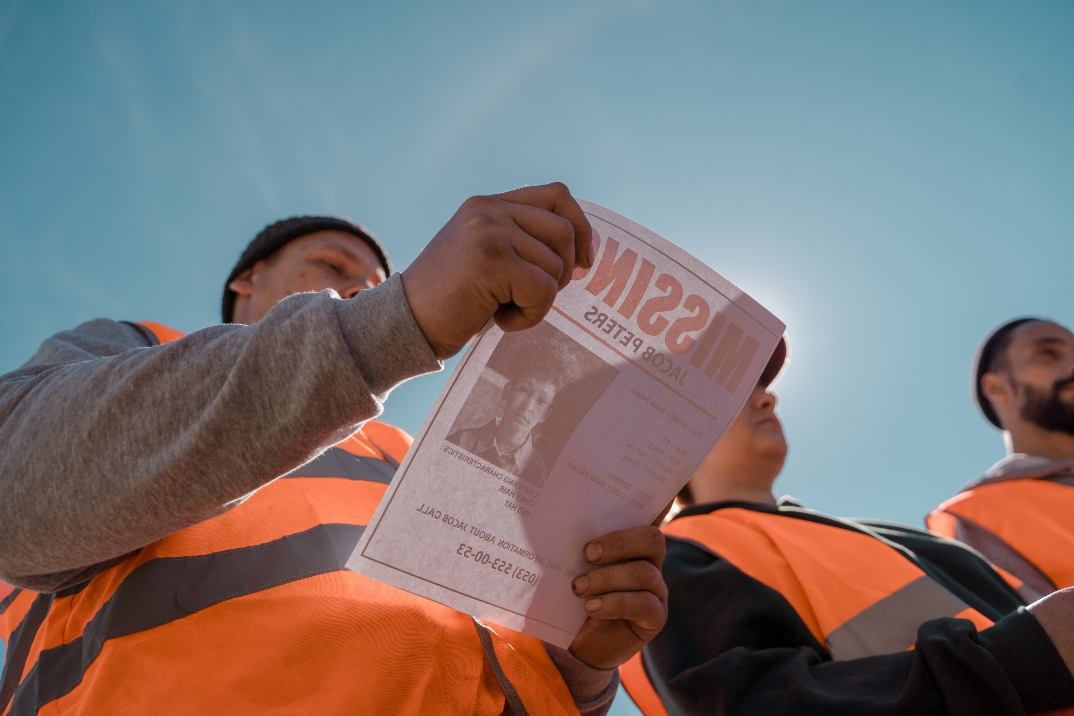 The parents of four children who went missing but were later found safetly have been arrested after they allegedly refused to cooperate in the search.

As Syracuse.com reports, four siblings ranging in age from 4 to 13 years old went missing following a welfare check at their Skaneateles, New York, home on January 12. The welfare check was conducted following reports of of alleged abuse at the home. It is uncler what specific evidence the welfare check found to support the allegations, but a judge later ordered the children be removed by Onondaga County Child Protective Services.

But the children’s parents, David Hunt, 47, and Jennifer Hunt, 42, reportdly refused to comply with the court order and did not cooperate after authorities could no longer find the children at their home.

It is unclear from the report exactly when authorities determined the children were no longer at the home, but police issued an alert on Wednesday night seeking help locating the four siblings. Less than twelve hours later, all four children were discovered unharmed at a relative’s home.

David and Jennifer Hunt have both been charged with both charged with second-degree obstructing governmental administration. It is unclear whether the children are now in state custody, or if the relatives they were staying with were aware of the judge’s order.