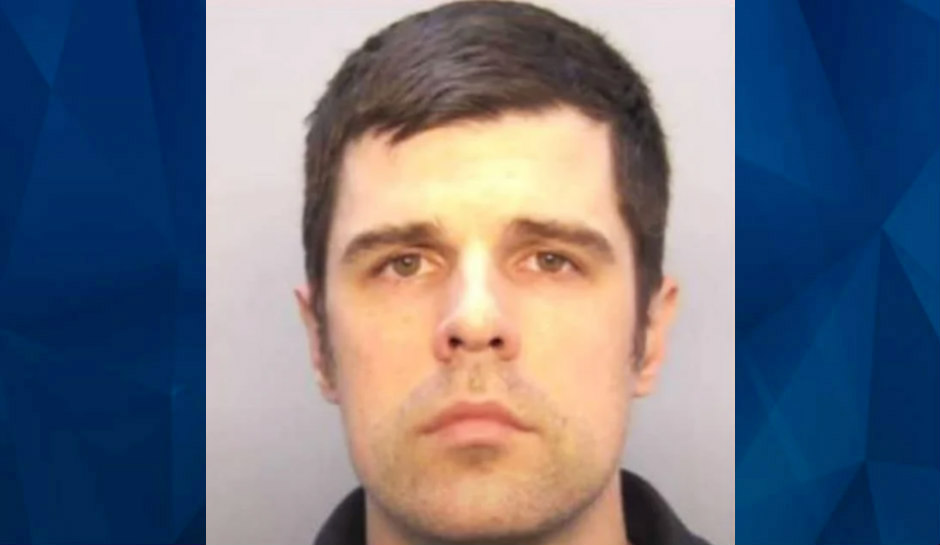 A Virginia police officer and his wife are facing criminal charges after she allegedly recorded him for proof of an affair, but inadvertently recorded a rape accusation that could be crucial for an upcoming criminal trial.

During a bond hearing in Chesapeake on Wednesday, Sharon Maddox, 41, admitted to secretly recording her husband last year when she became concerned he was having an affair. The husband, identified as Sean Maddox, is a Chesapeake police officer.

Sharon reportedly claimed that she bought a voice-activated audio recorder and hid it in her husband’s police cruiser.

“There was actually blonde hair that I found and saw in [the police car]. There was some stuff on Facebook posted that alerted me to something that wouldn’t be normal for him,” Sharon previously said, according to WAVY News.

Sharon’s lawyer, Kristin Paulding, confirmed that the wife’s suspicions were accurate. Recorded conversations indicated that Sean was having an affair with a 911 dispatcher.

During a conversation between Sean and the dispatcher, the dispatcher accused him of raping her and abducting her. When police began questioning Sharon about the recordings, she initially thought it was for evidence against her husband, but she was ultimately charged and arrested.

The 911 dispatcher later spoke with investigators explained that Sean gave her $100 for a hotel room, with plans to meet up with her later. She said this was something they had done several times before, the Daily Beast reports.

After booking the hotel room, the dispatcher decided to go on a date with another police officer, which reportedly infuriated Sean Maddox, who allegedly sent over 20 text messages to her. He then pulled the dispatcher over while she was on her way home and threatened to arrest her, according to an arrest warrant obtained by 13 News Now.

The arrest warrant also stated Sean Maddox forced the dispatcher to go back to the hotel, where he raped her orally, anally, and vaginally while filming a part of the incident.

Sean later allegedly texted the dispatcher and told her she had “no idea how hard I had to try to control myself and not do bad things.”

Sean’s defense lawyers deny the accusation, instead insisting that the dispatcher was a scorned lover who made the story up for revenge.

“Mr. Maddox is absolutely innocent of all charges and looks forward to a jury of his peers exercising the common sense that has been sorely missing from the government’s approach to this case,” attorney Taite Westendorf told the Daily Beast.

Sean was arrested and charged with rape, sodomy, abduction, and other related offenses. His wife has been charged with felony wiretapping.

The police officer is currently out on bail but has been suspended by the police department as the investigation continues. His trial is scheduled for May.