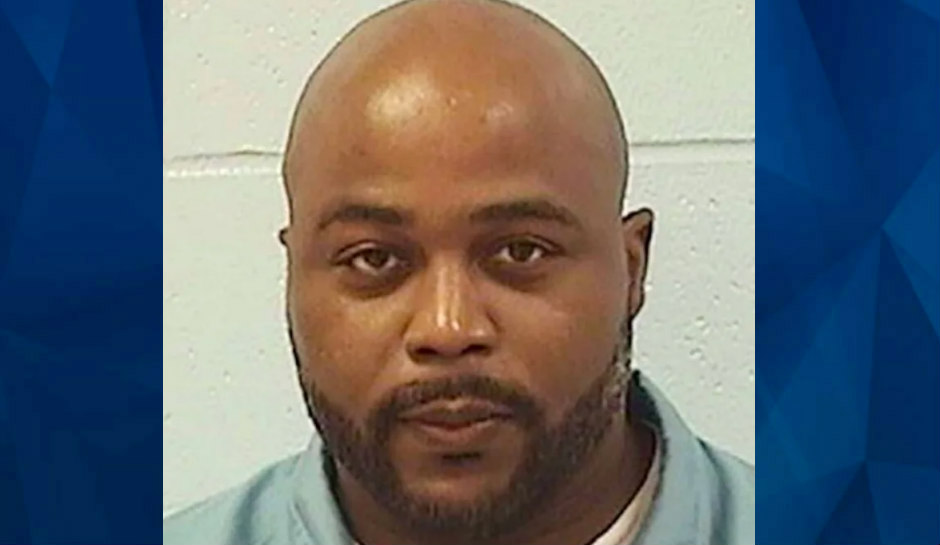 A Chicago man who lived close to 20 years behind bars for murder has been released after his twin brother confessed to the crime.

NBC News reports that Kevin Dugar walked out of the Cook County jail on Tuesday night as loved ones surrounded and supported him.

Dugar was convicted of the 2003 murder of a rival gang member that landed him a 54-year prison sentence. The shooting killed Antwan Carter and wounded another man, identified as Ronnie Bolden.

Nearly a decade after the conviction, Dugar’s identical twin brother, Karl, wrote him a letter and confessed to being involved in the shooting. In 2018, however, a judge ruled that the brother’s confession was not valid.

“I have to get it off my chest before it kills me,” Smith wrote in the letter. “So I’ll just come clean and pray you can forgive me.”

The Chicago Tribune reports that Karl Dugar was already in prison, serving a 90-year sentence for robbery and home invasion that left a young child dead. A judge claimed there was no credibility to his confession and denied Kevin Dugar a new trial.

The Court of Appeals later reversed the judge’s decision, claiming that a jury would have likely reached a different verdict if they heard all of the new evidence.

It’s unclear whether the prosecution will seek a new trial against Kevin Dugar. His lawyer is hoping the case against his client will be dropped entirely.

“It’s clear that he’s innocent, but if they persist we will go to trial and we will vindicate him at trial.”