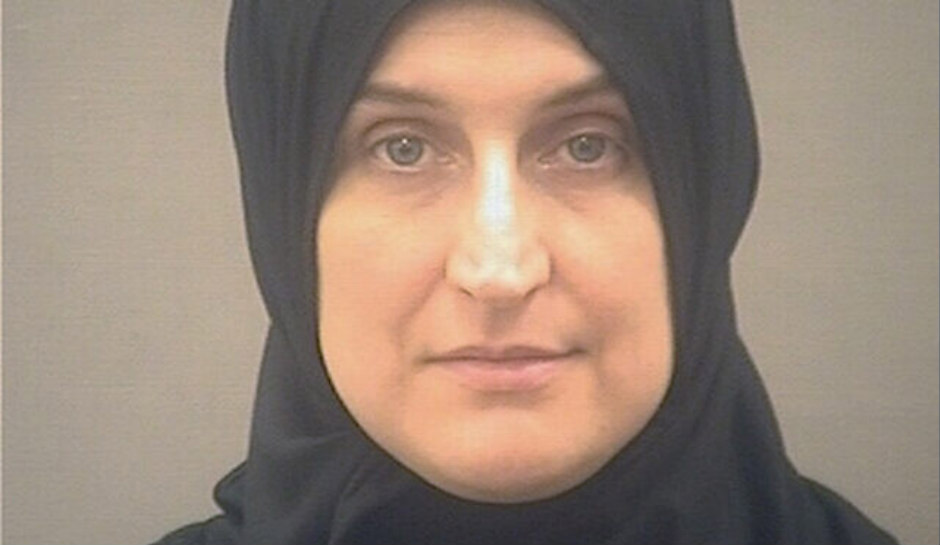 A Kansas woman is facing charges after she allegedly planned with and supported ISIS in carrying out violent attacks.

According to the U.S. Justice Department, Allison Fluke-Ekren, 42, was charged in May 2019 with giving material support to ISIS and conspiring to give the terrorist organization material support. She was arrested in Syria and taken to the Eastern District of Virginia on Friday.

ABC News reports that Fluke-Ekren moved to Syria in 2012. She married an ISIS leader and reportedly “rose up the ranks to command her own battalion.”

“Fluke-Ekren’s main objective in this role was to teach the women of ISIS how to defend themselves against ISIS’ enemies,” court documents read.

According to the criminal complaint, Fluke-Ekren and her husband allegedly brought $15,000 in cash with them to Syria, where they purchased military supplies, firearms, and grenades. Prosecutors added that Fluke-Ekren has been involved with numerous ISIS activities since 2014.

Between 2014 to 2017, Fluke-Ekren allegedly helped recruit operatives and for a possible attack on a college in the U.S., court documents read. She’s also accused of presenting the college attack herself after Syrian children were killed by airstrikes that she blamed on the U.S.

The plan never materialized after Fluke-Ekren became pregnant, according to court documents.

Further, the criminal complaint says Fluke-Ekren was not only the leader of the Nusaybah Battalion, but also trained women and children how to use grenades, suicide belts, and AK-47 assault rifles. She also allegedly gave shelter to ISIS recruits and taught young children “extreme doctrine.”

A family member reportedly told investigators that the suspect, who allegedly also wanted to bomb a U.S. shopping mall, thought anything less than a large number of deaths would be a waste.

“To conduct the attack, Fluke-Ekren allegedly explained that she could go to a shopping mall in the United States, park a vehicle full of explosives in the basement or parking garage level of the structure, and detonate the explosives in the vehicle with a cell phone triggering device,” the Justice Department wrote.

“Fluke-Ekren allegedly considered any attack that did not kill a large number of individuals to be a waste of resources.”

If convicted, Fluke-Ekren faces up to 20 years in prison. A federal district court judge will choose the sentencing after “taking into account the U.S. Sentencing Guidelines and other statutory factors.”