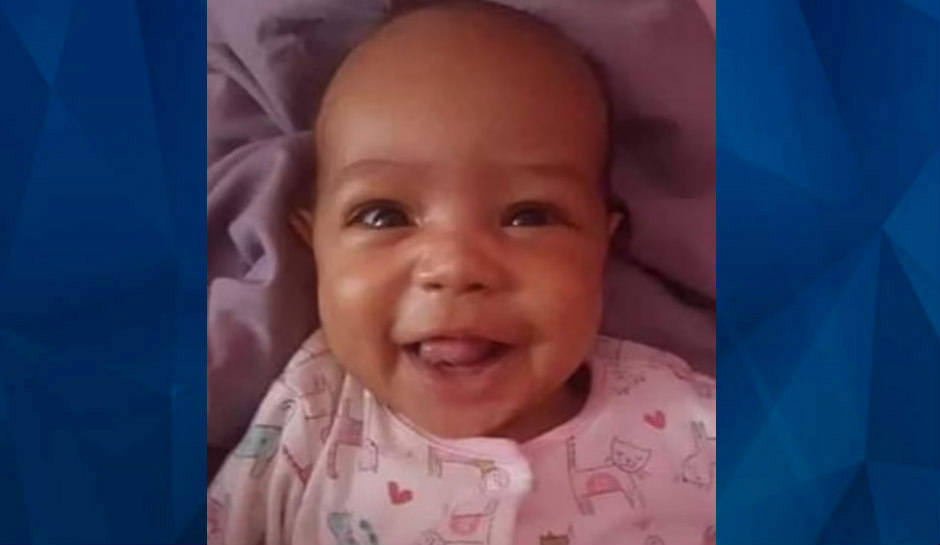 A British couple will spend years behind bars for abusing their infant daughter and trying to pass the blame onto paramedics.

According to The Guardian, Naomi Johnson, 24, and Benjamin O’Shea, 26, will spend the next 15 years combined behind bars for causing and allowing severe harm to their 8-week-old daughter, Amina-Faye Johnson. Amina passed away with 41 rib fractures and 24 limbs fractures.

Court documents indicate that incident happened in April 2019 after O’Shea contacted 911 and claimed Amina wasn’t breathing. Within minutes of the call, paramedics arrived and tried to save the baby, but she was ultimately pronounced dead at the scene.

Metropolitan police later testified that there we no visible bruises seen on the baby, which prompted them to label the death as Sudden Infant Death Syndrome (SIDS). X-rays later indicated she had numerous broken bones which showed a pattern of abuse. Some of the wounds were healing while others were new, according to prosecutors.

A medical expert testified that the injuries happened on at least seven different occasions. Prosecutors called it “deliberate, vicious injuries” that could “only have been caused by a brutal attack.”

O’Shea denied the accusations and alleged the paramedics who arrived to help the baby ended up giving her injuries. O’Shea, in particular, tried to “push blame on others,” even posing as a magistrate in a forged letter to fool Johnson into thinking he wasn’t under investigation, MyLondon News reports.

A previous partner of O’Shea’s testified that she saw him shaking a baby and acting violently toward her. He was also cited twice for breaking his mother’s door down.

Johnson’s lawyer argued that Johnson was the stable one in the relationship who always complied with the baby’s medical checkups.

“There were significant visits with the health visitor on two occasions and also with the GP at the six-week baby check,” lawyer Tyrone Smith said. “There were other appointments attended and no one noticed there was anything seriously wrong with Amina-Faye.

“It might also indicate the defendant had no indication of the extent of the injuries inflicted.”

The judge ultimately rejected the notion that Johnson was not culpable.

“By sitting back and doing nothing I regard it a joint enterprise and a joint sentence,” the judge said, referring to Johnson.

O’Shea ended up getting an additional year on his sentence for his previous infractions of violence and breaking his mother’s door down. Both defendants had added months to their sentence after neglecting a child known to them, although the relationship between the suspects and the other child is unclear.

“I hope that today’s sentence is a clear message that the children in this case mattered and those who think they can get away with inflicting such abuse will be punished,” Investigation Lead Detective Inspector Melanie Pressley said after the sentencing.

“I know I speak for everyone involved in this investigation when I say it has been truly heart-breaking to investigate and Amina-Faye and the other child in this case will stay with us all.”