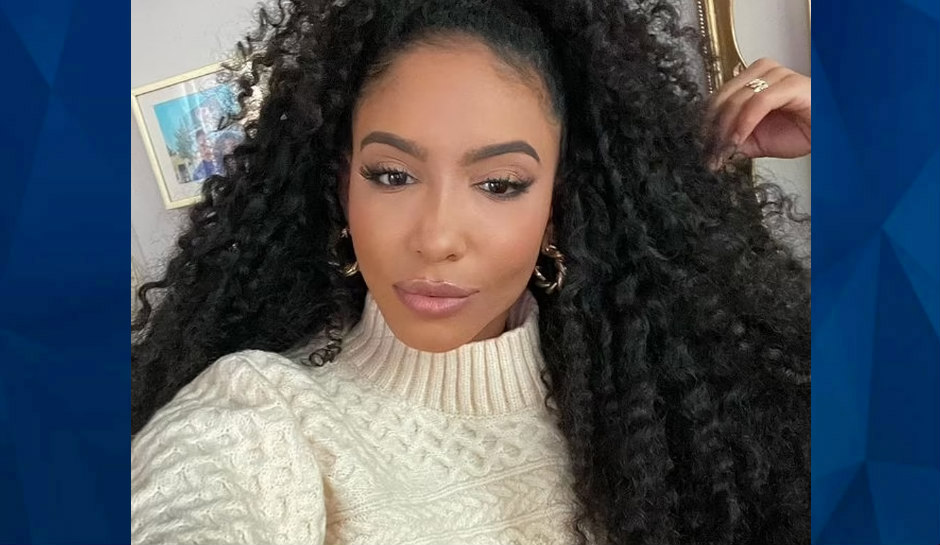 Former Miss USA winner Cheslie Kryst has died after taking her own life, according to reports.

Kryst, 30, who worked as a lawyer and a correspondent for the television show, “Extra,” jumped 29 floors to her death at a luxury apartment building off of West 42nd Street in midtown Manhattan, as CrimeOnline previously reported. The incident happened at around 7:15 a.m. Sunday. She was pronounced dead at the scene, found lifeless in snow on an outdoor sidewalk.

Hours before her death, Kryst shared an Instagram post, stating, “May this day bring you rest and peace.”

The New York Post reports that police obtained a note the Kryst wrote before her death. The note indicated she wanted to leave all of her belongings to her mother, but she didn’t give a reason for her decision to take her own life.

“Cheslie embodied love and served others, whether through her work as an attorney fighting for social justice, as Miss USA and as a host on EXTRA,” her family said in a statement.

“But most importantly as a daughter, sister, friend, mentor and colleague — we know her impact will live on.”

According to The New York Times, Krsyt began working as a correspondent on the entertainment show, “Extra,” in 2019 and “later earned two Daytime Emmy Award nominations.” Also in 2019, she won the Miss USA title while she worked as a lawyer.

Kryst received her Bachelor’s Degree in business from the University of South Carolina, followed by an M.B.A. and a law degree from Wake Forest University.