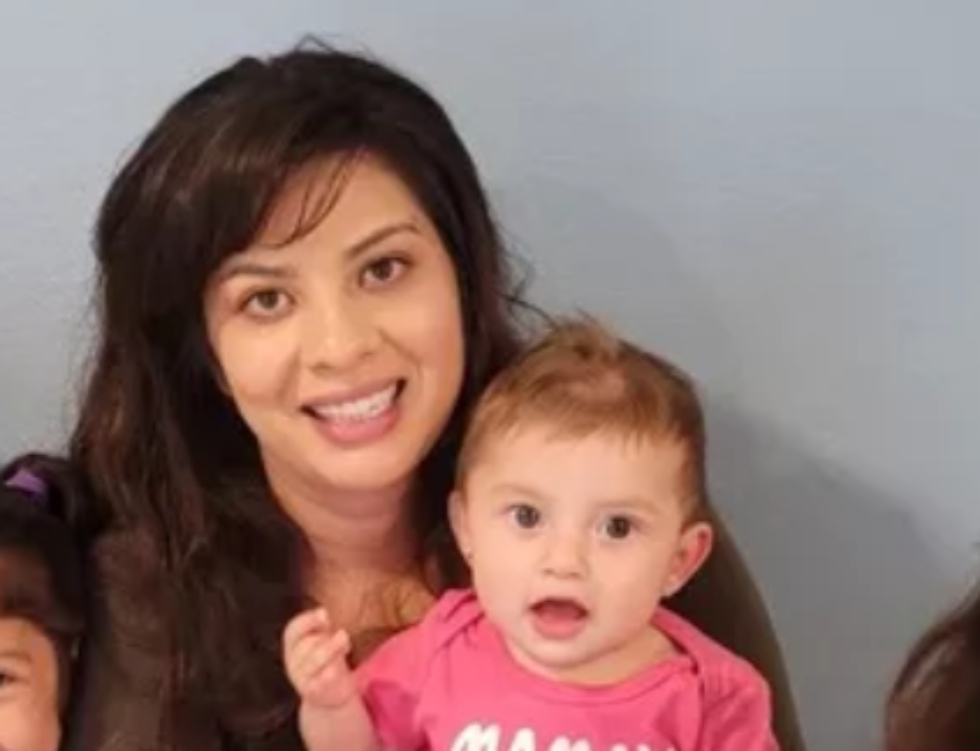 A California woman died after falling from a party bus during a joint celebration marking her upcoming 30th birthday.

According to CBS Los Angeles, Heather Garcia was celebrating her cousin’s and her own birthday, which was to be this Monday, in Los Angeles early Saturday when she died in a bizarre accident. Garcia, along with friends and relatives, had rented a “party bus” in order to celebrate safely. The vehicle was reportedly on the 101 Freeway when Garcia fell out of the bus, and was hit by an oncoming car.

At the time of the accident, Garcia was reportedly dancing near a door of the bus, when she tripped and fell out of the vehicle.

It is unclear from the report if the door was open or partly open before Garcia tripped, or if her fall somehow pushed the door open or further open.

Police reportedly said that the driver remained on the scene following the tragedy, and appears to be cooperating with the ongoing investigation.

“They say don’t drink and drive, and they went the safe way… it makes no sense,” Juan told the news station.

Heather Garcia leaves behind five children, ranging in ages from one to 10 years old. The NBC News report indicates her husband was serving overseas at the time of her death.

“The way she went, it wasn’t very happy for anybody to see. And that hurts me,” her father, Miguel Garcia, told the news station.

Police have not made any arrests as the investigation continues.