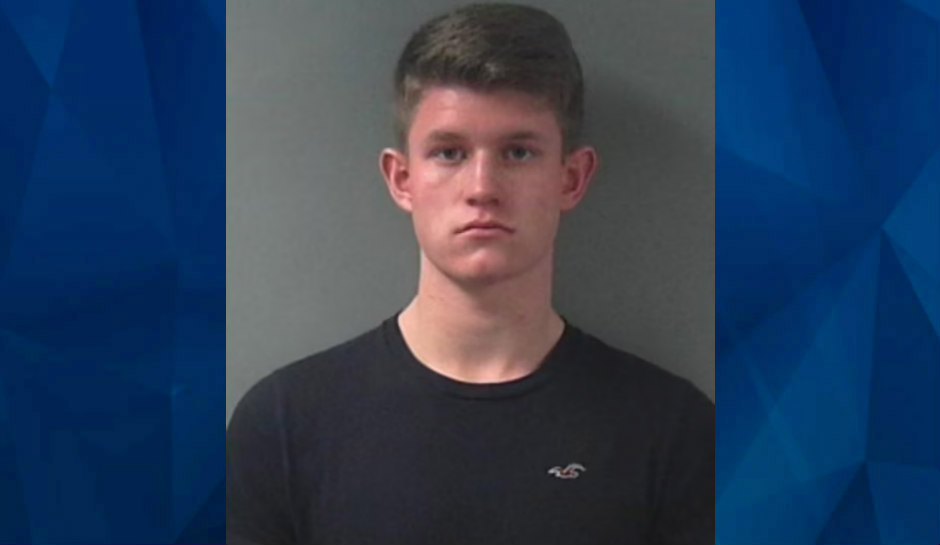 University of Indiana Student Accused of Raping Girl as She Threw Up in Toilet: Police Affidavit

A University of Indiana student has been arrested following allegations of rape by a fellow student last month.

According to a probable cause affidavit, Samuel Elliott, 18, is accused of raping a female student during a dorm party at the college on December 2. The victim told police she was raped inside a bathroom while she was vomiting from excess alcohol consumption.

The Herald-Times reports that the victim was reluctant to make the report but her friends with her on the night in question convinced her. One of her friends went to the bathroom where the alleged rape took place and found a used condom. The friend picked the condom up and placed it in a bag, then stored it in a refrigerator. He later gave the evidence to police.

The probable cause affidavit indicated that the victim and other students initially began drinking in the 3rd-floor lounge at the Teter-Thompson dorm. Some of the students, including the victim, went into a dorm room after a resident assistant told them to leave the area.

The victim said she kept drinking for around three hours when Pink Whitney vodka began making her sick. As she was hovering over the toilet, vomiting, Elliott allegedly asked her to have sex with him. The victim said she told Elliot she was too drunk to consent. That’s when he forced himself on her, the affidavit states.

Elliott later told the victim to keep the incident quiet, the affidavit states. He then walked the victim to her dorm room and told her not to tell her friend what happened.

Elliott turned himself in at the Monroe County Jail after learning he had a warrant out for his arrest. He’s been charged with one count of rape.