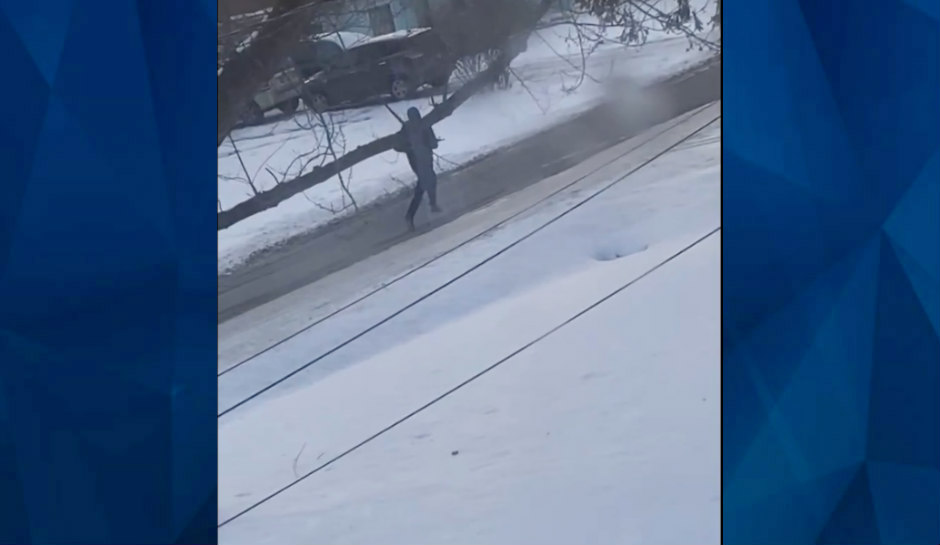 Mother Kidnapped From Home in Front of Kids, Found Shot to Death in SUV

An Indiana woman has been identified after police found her deceased in her car this week.

According to the Fort Wayne Police Department, Maria Del Scorro Maldonado Ambriz, 39, was pronounced dead at the scene on January 29 from gunshot wounds. Newsweek reports that the incident happened near Fairfax Ave and Standish Drive at around 5:19 p.m.

Police are now asking for the public’s assistance in finding the shooter. The suspect has been described as a male dressed who forced his way into the victim’s residence with a black backpack and a short-barreled rifle.

The suspect is accused of threatening to kill Ambriz’s children, ages 12 and 14, before abducting her. He then forced her into her SUV and shot 30 rounds into her vehicle around four blocks away from her home, police said.

After the shooting, the suspect fled on foot from Standish Drive in the 2100 block Fairfax Avenue.

“For those who live in this area, please review any security cameras you may have installed on your property for a suspect dressed in all black running with a rifle and black backpack,” police said, according to U.S. News.

The victim’s death has been ruled as a homicide with cause of death listed as multiple gunshot wounds, according to the Allen County Coroner’s Office.

Anyone with any information on the case should call CrimeStoppers at 436-STOP, or use the P3 App.

It’s unclear if the victim and suspect knew each other. Check back for updates.