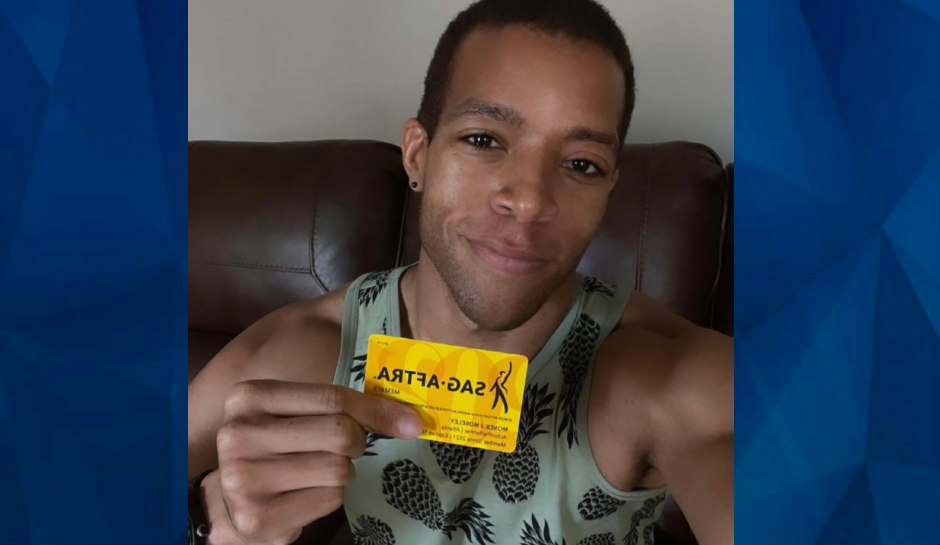 “Walking Dead” actor Moses J. Moseley, known for playing a zombie on the show, has died at age 31, in Georgia.

TMZ reports that Moseley was found in Stockbridge, in the Hudson Bridge area on Wednesday. Family members told the outlet he was found with a gunshot wound. Police are currently investigating and trying to determine if the actor took his own life.

Moseley’s family filed a missing persons report on Wednesday and said they last spoke to him on January 25. They also contacted Onstar Security, which led them to the location of his vehicle.

The actor’s representative, Tabatha Minchew, told The Wrap that the news of Moseley’s death was something unexpected.

Our thoughts and prayers are with our #TWDFamily member Moses J. Moseley. pic.twitter.com/ahCrRNA652

“He wasn’t just a client for me. We have been best friends for 10 years,” Minchew said. “He was at my wedding. Everyone who ever met him loved him, no one has ever had anything negative to say about him.

“When he was around everyone was so happy. He made everyone so happy. We’re all trying to wrap our heads around it as well.”