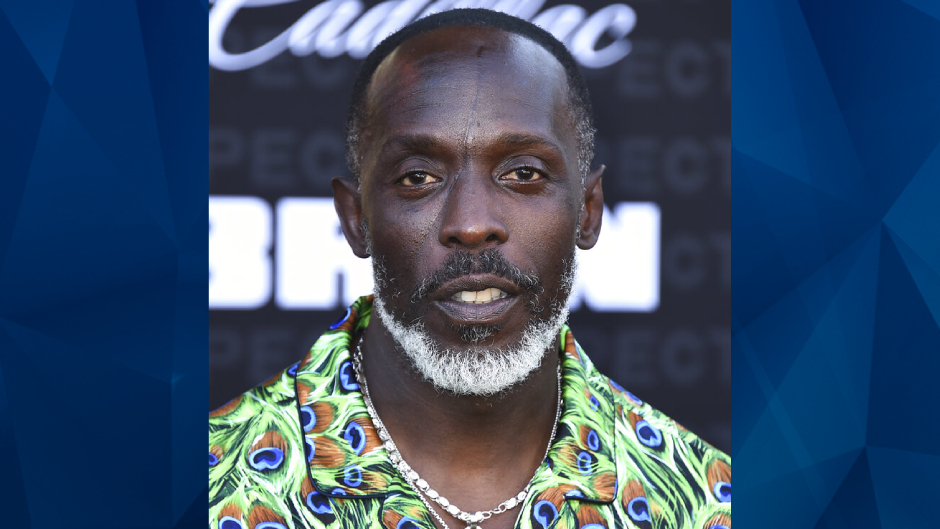 Four people have been arretsed in connection to the overdose death of actor Michael K. Williams, best known for his role as Omar Little on the acclaimed television show “The Wire.”

Williams was 54 when he was found dead of an overdose at his Brooklyn apartment in September. An autopsy found that he died of acute drug intoxication, an accidental overdose. Among the substances in his system were heroin and fentanyl.

Williams spoke publicly about his struggles with drug addiction, which he reportedly said began as he became well-known during his star turn on “The Wire.”

“I was playing with fire,” he told the Newark Star-Ledger in 2012. “It was just a matter of time before I got caught and my business ended up on the cover of a tabloid or I went to jail or, worse, I ended up dead. When I look back on it now, I don’t know how I didn’t end up in a body bag.”

It is uncler if or where the suspects are in custody. CrimeOnline will provide further updates when more information becomes available.