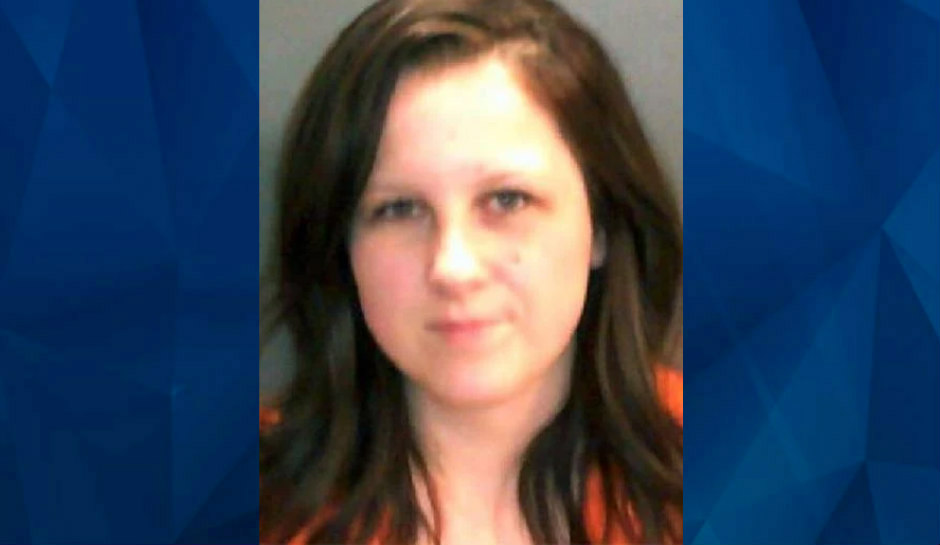 Charges Dropped Against Former Teacher After She Marries Student She Sexually Assaulted: Reports

A former Missouri teacher who was charged with having sex with a student will no longer face prosecution since she married the student.

According to the Joplin Globe, 26-year-old Baylee A. Turner was 23 when she was charged with having sex with a male student who attended Sarcoxie High School in Joplin.

Joplin was teaching her first year of English when she apparently began having sexual contact with the student. They ended up having sex in January 2019 at Joplin’s home, court documents state.

Turner ultimately resigned from her position while the Sarcoxie School Board petitioned the state to have her teaching license revoked. She was also arrested for having sexual contact with a minor but according to Nate Dally, an assistant prosecutor in the case, that charge has now been dismissed after Turner recently married the same student she was having an improper relationship with.

Dally added that with spousal privilege, the student no longer has to testify against his wife, which ultimately weakened the state’s case against Turner.

Turner has since surrendered her teaching license, which was one of the main points of concern for the prosecution.

The affidavit doesn’t reveal how old the student was when Turner sexually assaulted him. It’s also unclear where they wed at.