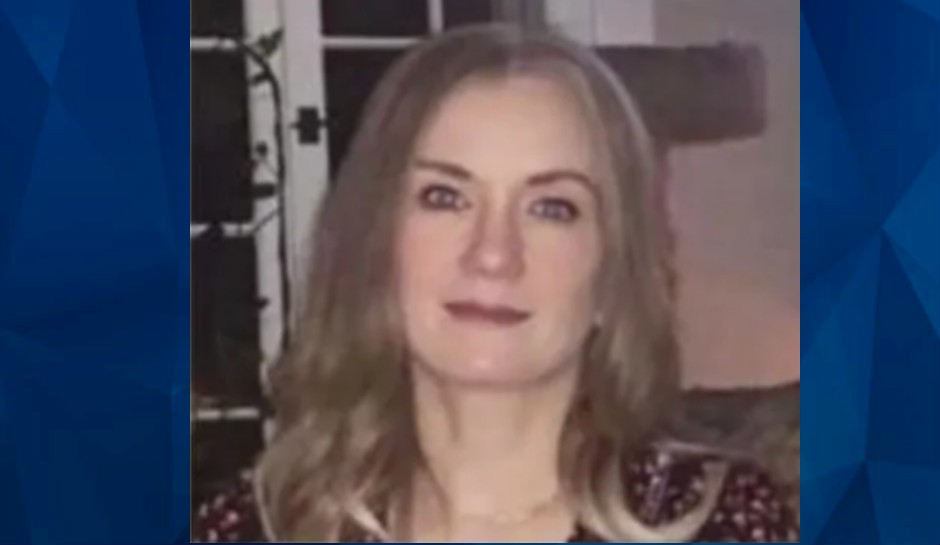 Denver Woman Dies While on European Vacation with Husband; Reports Say Body Was in ‘Shallow Grave’ Near Mansion

A Russian-born American woman died while on a European holiday with her husband, and her family is searching for answers in her apparently suspicious death.

According to Fox 31 Denver, Yana Rose, 40, lost contact with her family in late December while she was on vacation in Spain with her husband. Rose’s mother, who lives in Chelyabinsk, Russia, received a call from police on January 21 notifying her that her daughter had died. It remains unclear exactly when or how Rose died, but her mother reportedly last spoke to her on Christmas Day and had become worried before learning of her death.

“She’s not sure what happened, she wasn’t there,” reporteres and Russian translator Julie Ioffe told the news station on behalf of Rose’s mother, Natalia Zernova.

According to the report, Rose and her husband — who CrimeOnline has chosen not to identify until authorities confirm his name — had traveled to Europe from Denver in August. It is unclear how long they planned to stay overseas.

“After speaking to her daughter on the 25th, she did not hear from Yana at all,” Zenova said through the translator, apparently speaking in the third person.

“Natalia received a phone call, 21st of January, from the police in Valencia. They found a body, and that her daughter’s not alive anymore.”

According to the report, the mother had been frantically trying to reach her daugher, growing increasingly worried. The mother also tried to reach Rose’s husband, reportedly a businessman in Denver.

As Fox 31 Denver notes, Spain-based news sources have said that Rose’s body was found outside a mansion in Valencia, Spain, in a shallow grave. Fox 31 Denver and CrimeOnline have not yet independently verified this claim. The same reports indicate Rose’s husband has been sought as a possible suspect and is expected to turn himself into police.