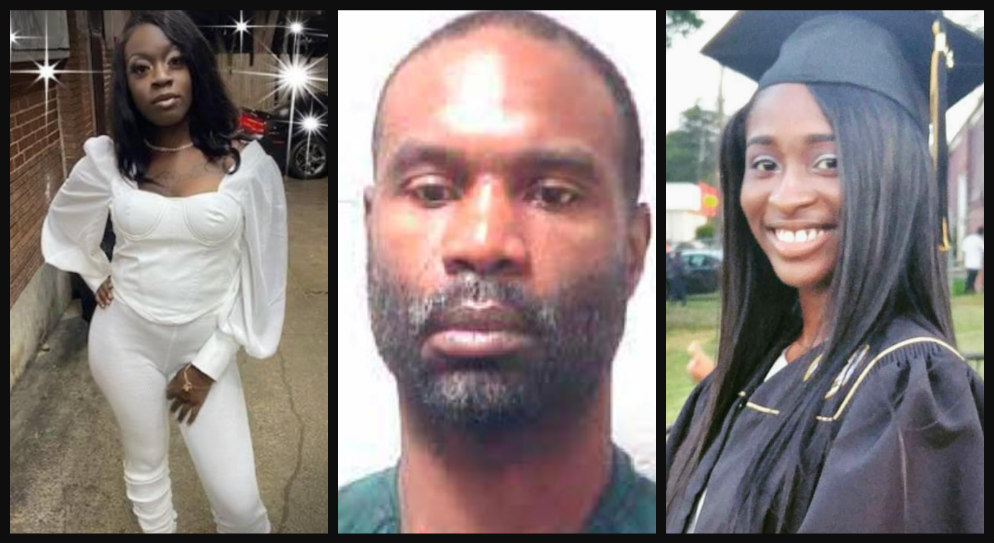 A Georgia man will spend the rest of his life behind bars for the 2021 murders of his co-worker and a teen girl.

Dennis Lane, 42, has been sentenced to serve consecutive life sentences without parole for the murder of 19-year-old Conteshia McCoy (pictured left) and the murder of his co-worker, 23-year-old Mirsha Victor(pictured right).

On July 19, 2021, police found the remains of both victims buried in the woods, next to the Spivey Junction shopping plaza in Henry County. Both deaths were ruled homicides.

“We’re just trying to hold on. It’s unbelievable. The pain is unbearable. It’s unbearable,” Mirsha’s mother, Marie Elien, previously said in a statement after finding out about her daughter’s death.

Along with Lane’s arrest, police arrested two others, accused of helping him. They’ve been identified as Ronisha Preckwinkle and Cleounsee Fisher and both have been charged with murder.

Lane pleaded guilty to two counts of malice murder, two counts of felony murder, and concealing the death of another. He’s also been convicted of tampering with evidence, necrophilia, aggravated assault, and possession of a firearm by a convicted felon, according to Law & Crime.

Channel 2 Action News in Atlanta reports that Lane was previously convicted of raping a 10-year-old girl. He spent 17 years in an Illinois prison, then moved to Georgia once he was released.

“The crimes committed by this individual were heartless and vile. I am unable to comprehend this level of depravity and wickedness,” Henry County District Attorney Darius Pattillo said.

“Despite the horror that this defendant brought to these innocent women, their families and this community, I am pleased that he will spend the rest of his life in prison without the possibility of parole. I am thankful for the hard work of our team at the Henry County District Attorney’s Office and everyone who contributed to securing this guilty plea.”