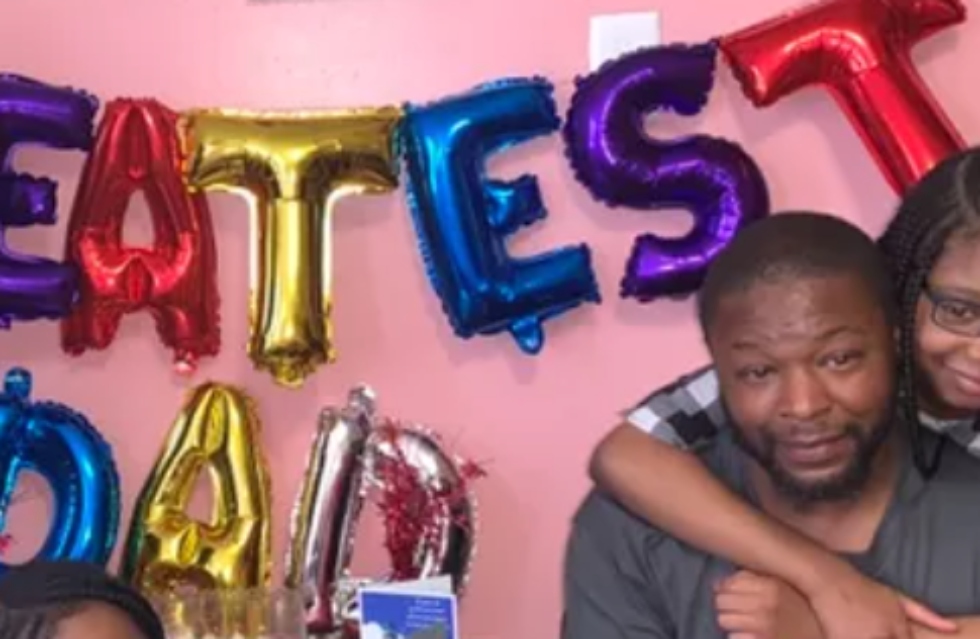 Father Shot to Death With Daughters in the Car was Mistaken Target of Retaliation: Report

A Pennyslvania man fatally shot in his car this fall was not the intended target of the bullets that killed him, an investigation has found.

As Fox 29 reports, Raymond Lighty, 42, was shot multiple times while in his minivan in Philadelphia in November. The gunman or gunmen reportedly fired over a dozen times through the windshield of Lighty’s vehicle, while his teen daughters were in the car and another child was just outside it. Lighty suffered multiple mortal gunshot wounds, but none of this children were injured.

Philadelphia Police Deputy Commissioner Ben Naish told the news station that investigators believe Lighty was mistaken for the intended target of a retaliatory shooting. It is not clear what incident or incidents prompted the attempted retaliation, but Naish had previously announced that Nushar Scott, 39, as a suspect in Lighty’s death. It is not yet known if additional arrests are expected.

Scott is still at large.

CrimeOnline will provide further updates when more information is avaialble.