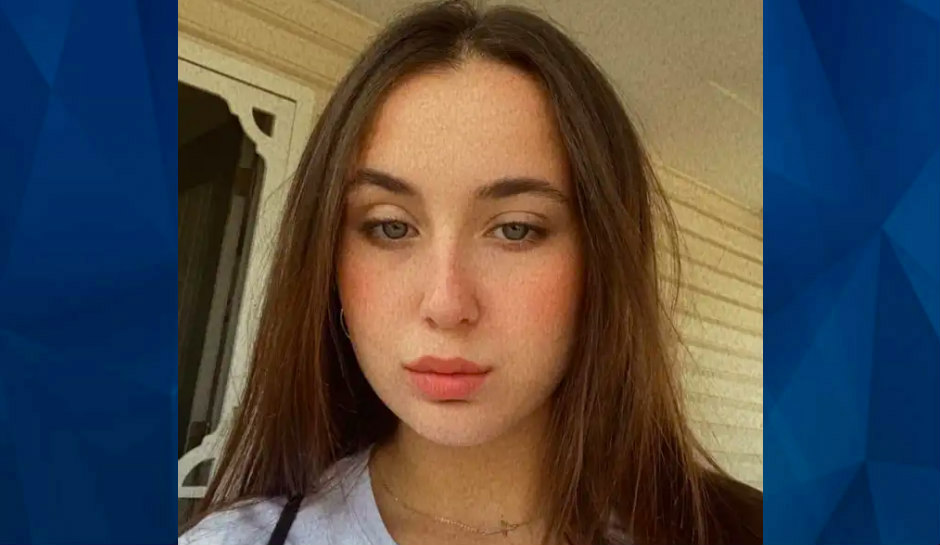 Teen Who Never Left Her ‘Small Town’ Killed by Online Boyfriend After Traveling to Meet Him: Police

A Canadian teen was found deceased in England on Tuesday, and police say the victim’s boyfriend is responsible for her death.

According to CBC News, 19-year-old Ashley Wadsworth, of Vernon, British Columbia, was found dead in Chelmsford, Essex, England at around 4 p.m. Neighbors contacted police after hearing a disturbance in a home, and despite efforts to save her by first responders, she was pronounced dead at the scene.

Police arrested Jack Sepple, 23, at the scene and charged him with murder.

BBC reports that Wadsworth and Sepple met online, according to information revealed Thursday morning during Sepple’s hearing at the Colchester Magistrates’ Court.

Wadsworth reportedly moved to England in November 2021, with plans to be with Sepple. DailyMail reports that Wadsworth, who had never left Canada before the trip, wanted to find a life outside of a small town and wanted to share her religious beliefs with Sepple.

At age 18, Wadsworth converted to the Church of the Latter-day Saints. She’s been described as a “woman of great faith” by a fellow church member, Daniel Seaman.

Wadsworth was reportedly scheduled to return back to Canada Thursday, but police found her stabbed and covered with blood, lying in a bed in Sepple’s home. Police said Sepple was lying next to the victim with a cellphone in his hand.

“We’re just remembering how strong and smart and witty Ashley was and how kind she was and how she was always 10 steps ahead of all of us,” Ashley’s stepmother, Charmaine Wadsworth, told CBC News in a phone interview. “And she’ll be dearly missed by each and every one of us.”

So far, no motive has been revealed. Facebook posts by Ashley showed the pair visiting London landmarks and the British capital recently.